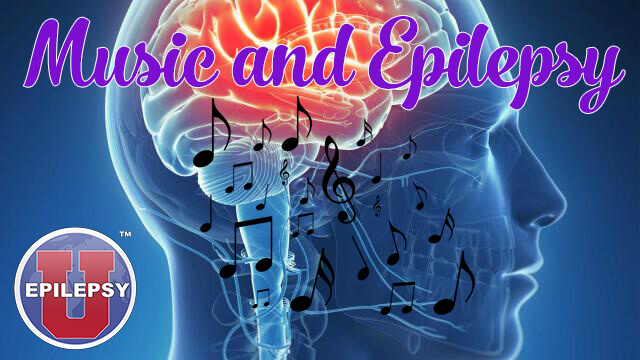 The Correlation of Music and Epilepsy

Did you know that about 20 to 40 percent of epilepsy patients have DRE or drug-resistant epilepsy? That’s about 400,000 Americans! Some also refer to this condition as intractable, uncontrolled, refractory, or pharmacoresistant epilepsy. However, even in patients who respond well to pharmacological treatments, side-effects like liver damage, psychiatric symptoms, dizziness and cognitive impairment are common. Fortunately, the speed at which science and technology develops is amazing. Solutions like EHR help in data collection that can aid in the improvement and study of non-pharmacological treatments like music therapy.

The term Mozart Effect was coined in 1993 when a group of researchers studied the result of 10 minutes of listening to Mozart’s Sonata for Two Pianos in D Major K448 of a group of students. They found that the students had improved spatial-reasoning skills after the listening exercise.

Since then, there have been a lot of studies that focused on the relationship between music and epilepsy. One of these was conducted in 1998 where 29 epilepsy patients were asked to listen to Mozart K448. Using of EEG, the researchers found that the patients had decreased epileptic brain activity during the exercise.

Also, a 2011 study found that 8 out of 11 children with refractory epilepsy had little to no seizures during the months that they had the children listen to Mozart K448 once before they slept at night.

These studies are further supported by a recent study presented at the American Psychological Association annual convention. The Ohio State University Wexner Medical Center studied the correlation between temporal lobe epilepsy and music. Temporal lobe epilepsy patients account for about 80% of all patients with epilepsy. Since sound is processed in the auditory cortex which is located in the temporal lobe, there must be some connection.

To keep track of the brain activity and patterns, the researchers used electroencephalography while epilepsy and non-epilepsy patients did the listening exercise. They had ten minutes of silence before listening to either Mozart’s Sonata in D Major or the jazzy rendition of “My Favorite Things” by John Coltrane. It was followed by another round of silence before they listened to two more songs. It was then ended after 10 more minutes of silence.

And according to the findings of the study, there’s a difference in the way epilepsy patients react to music. Their brains had higher brain activity during the listening exercise. The electrical activity of the frontal and temporal lobes of the epilepsy patients also synchronized to the music in the same way that musicians do.

Though music therapy is yet to be used as sole treatment for epilepsy, it can be used in conjunction with other treatments to help reduce and prevent the occurrence of seizures. As it is, epilepsy patients can listen to music to relax since stress is one of the triggers of epilepsy. This also offers a ray of hope for refractory epilepsy patients who need non-drug treatment.