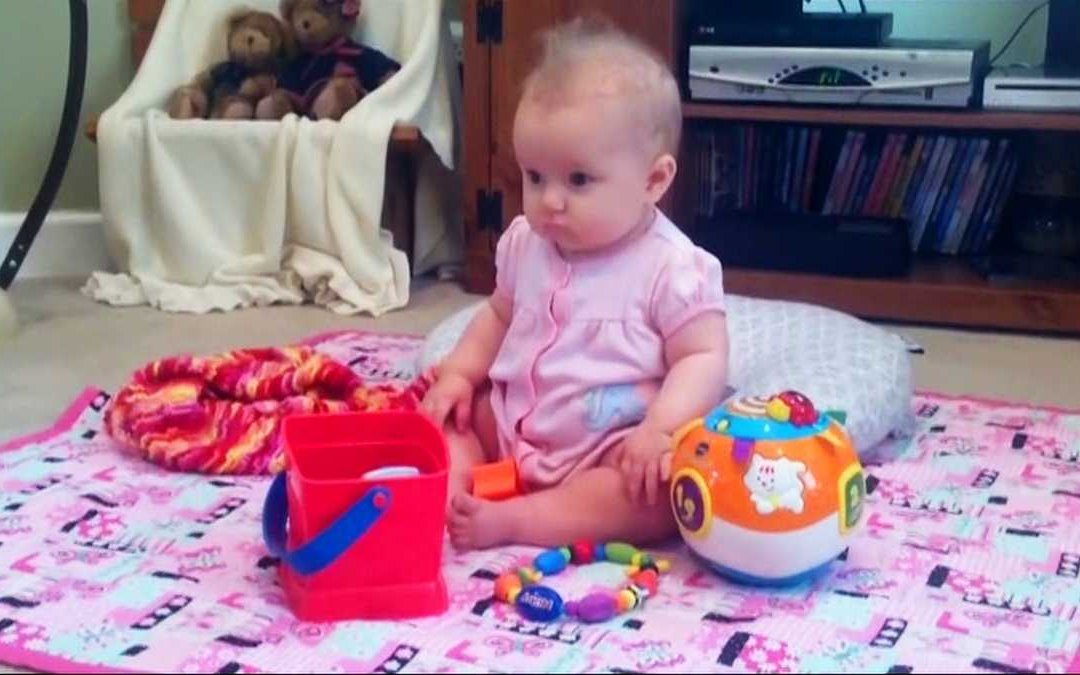 A study of animal and human brains uncovered what causes infantile spasms and identified a hormone that could be used to treat and alleviate symptoms.

By studying the brains of infantile spasm (IS) patients and animal models, John Swann’s laboratory at the Jan and Dan Duncan Neurological Research Institute at Texas Children’s Hospital (TX, USA) observed that the pathology of IS was associated with decreased levels of the hormone insulin growth factor-1 (IGF-1). When the IS animal models were supplemented with an IGF-1 analog, spasms and abnormal brain activity were prevented, providing hope for future treatment.

Fifty percent of epilepsy cases affecting infants in the first 12 months of life are attributed to IS; however, there is a dearth of treatment options currently available. This severe epileptic syndrome is diagnosed in 2500 babies annually in the United States and many infants will subsequently suffer from developmental delays, intellectual disabilities, and other types of severe epilepsy.

Swann’s team infused tetrodotoxin (TTX) in the cortex of the infant rat brain for a prolonged period to develop a brain lesion. This is an established method that enables the reproduction of the clinical characteristics of IS: spasms, brain wave abnormalities (hypsarrhythmia), and altered drug responsiveness. The animal models were then analyzed by long-term video electroencephalogram recordings and immunohistochemistry.

“As is expected after a brain injury, we saw an increase in IGF-1 levels in the non-neuronal support cells (aka glia) at the site of TTX infusion. However, we were most intrigued by the remarkable and widespread decrease in IGF-1 expression in cortical neurons in brain regions adjacent to or further away from the site of TTX injection – a phenomenon that had never been reported before,” Swann commented.

In addition, Swann’s team performed immunohistochemistry to examine cortical tissue from infants with IS, who had suffered prior perinatal strokes and required surgery to control their seizures, which exhibited strikingly similar relationships to the IS animal models.

“More importantly, we found this reduction in cortical levels of IGF-1 had significant consequences in IS animal models because it dampened the overall activity of the IGF-1 molecular signaling pathways that regulate many important biological processes involved in early brain development and neuronal function,” explained lead author Carlos Ballester-Rosado.

In order to confirm that IGF-1 levels play a pivotal role in IS, IGF-1 knock-out mice were treated with an analog of the IGF-1 protein, (1-3)IGF-1. This tripeptide is smaller than the complete IGF-1 hormone allowing it to cross the blood-brain barrier more easily. After administering the mice with (1-3)IGF-1, the spasms and hypsarrhythmia symptoms appeared to be less frequent or eliminated in the majority of the mice.

“Using several lines of evidence, we first confirmed that this IGF-1 tripeptide was capable of activating the IGF-1 signaling cascade in mice,” Swann added. “We then found – to our astonishment – that administration of IGF-1 successfully eliminated spasms and an IS-specific chaotic brain activity pattern called hypsarrhythmia in most of the IS animals. We are excited because these findings raise the tantalizing possibility that this IGF-1 analog can be used to treat IS patients in the future.”