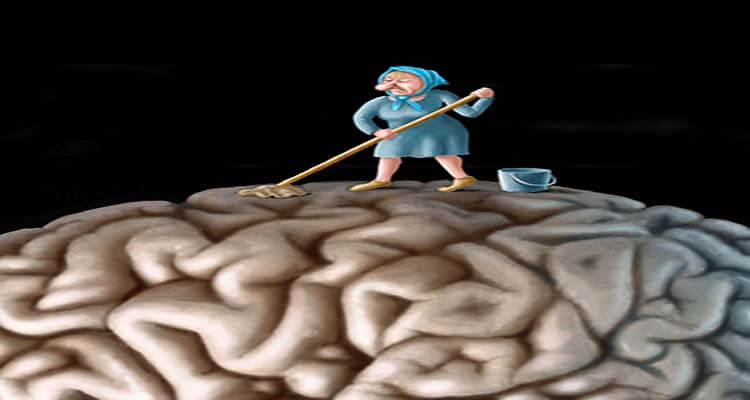 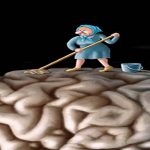 When neurons die, their remains need to be eliminated quickly so that the surrounding brain tissue can continue functioning. A type of highly specialised cell known as microglia is responsible for this process which is called phagocytosis (derived from the Greek “phagein”, to eat, and “kitos”, cell). These tiny cells have numerous branches that are constantly on the move inside the brain and are specially equipped to detect and destroy any foreign element, including dead neurons. Or that is what has been believed until now.

In this study, which has just been published by the journal PLoS Biology, the process of neuronal death and microglial phagocytosis in the diseased brain has been studied for the first time. To do this, brain samples taken from epilepsy patients at the University Hospital of Cruces and from epileptic mice were used.

Neurons are known to die during the convulsions associated with epilepsy. But contrary to expectations, in this condition the microglia are “blind” and incapable of either finding them or destroying them. Their behaviour is abnormal. And the dead neurons that cannot be eliminated build up and damage the neighbouring neurons further, which leads to an inflammatory response by the brain which harms and damages it even further.

This discovery opens up a new channel for exploring therapies that could palliate the effects of brain diseases. In fact, the research group that authored this work is right now exploring the development of drugs to encourage this cleaning up process, phagocytosis, that could help in the treatment of epilepsy patients.

The study was led by Dr Amanda Sierra, head of the Glial Cell Biology laboratory of the Achucarro Basque Center for Neuroscience, and the experimental work was conducted mainly by the researchers Oihane Abiega, Sol Beccari and Irune Díaz-Aparicio. Other Achucarro and UPV/EHU researchers such as Juan Manuel Encinas, Jorge Valero, Víctor Sánchez-Zafra and Iñaki París also participated in it.