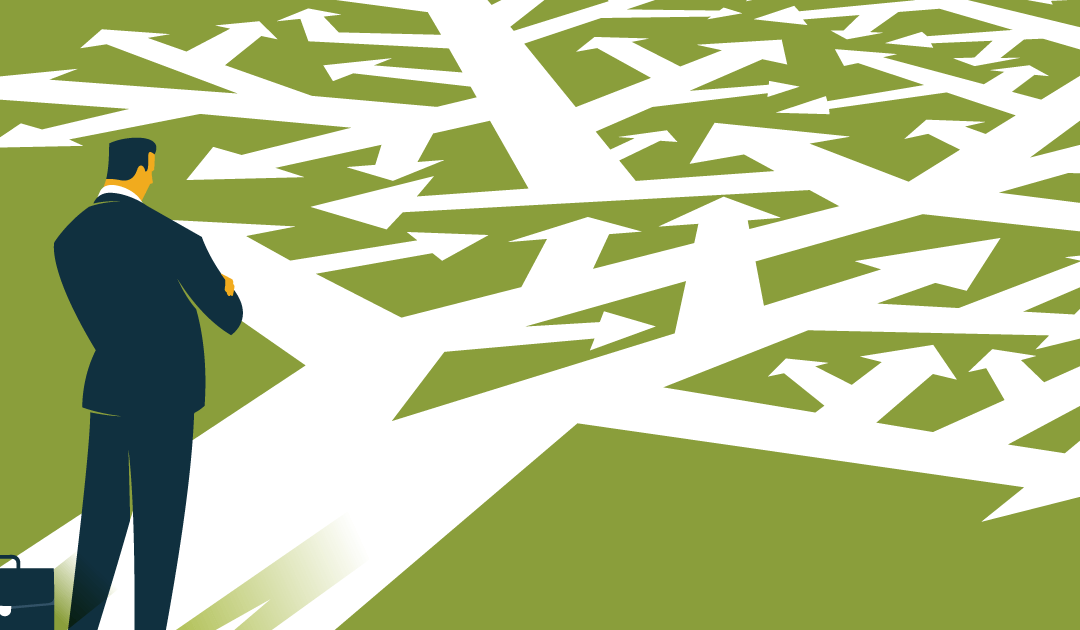 After brain surgery, a Michigan teen is finally winning in his lifelong battle against seizures.

For about 75% of children battling epilepsy, medications are enough to tame debilitating seizures.

For Hayden V., 14, epilepsy took him on a very different road.

It led to surgery that radically improved his life.

Even before Hayden’s birth, brain surgery loomed as a possibility.

In late 2006, his parents, Amy and Vinson V., eagerly prepared for the birth of their new son.

During the pregnancy, doctors diagnosed the baby with hydrocephalus, which causes excess fluid to build up in the brain. One out of 770 babies will develop the condition, which typically requires surgery.

The V’s tried to ready themselves for this unexpected development.

When Hayden finally arrived in July 2007, an MRI revealed he had also suffered a stroke. This meant doctors would have to delay surgery for the hydrocephalus.

He spent the first 21 days of his life in the NICU.

Careful monitoring revealed he had epilepsy, likely from the stroke.

With surgery temporarily on hold, his health care team started him on anti-seizure medications.

“Initially, he did well,” Amy said.

By the time Hayden reached 4 months old, however, doctors determined too much fluid had accumulated in his brain. They had to perform a ventriculostomy, a procedure that creates a hole in the brain ventricle to allow fluid to drain out.

The goods news? This meant Hayden wouldn’t need a shunt, which itself can lead to challenges.

“That was a big blessing for us,” Amy said.

Even better? His seizures abated.

At his 18-month checkup, doctors decided to take him off medications.

Then came third grade. He began to experience seizures that proved stubbornly resistant to pharmacological help.

“If that medicine fails then there’s about a 30% chance that the second medicine will succeed,” Dr. DeVries said.

That’s good news for 75% of patients, but not for those remaining.

And if that fourth medicine fails, there’s less than a 1% chance another medicine will work.

Hayden had been on seven different medications, some causing severe behavioral side effects.

Each new drug required a difficult period of titration, which involves the gradual increase and decrease of the drug.

“Some of these medications changed his personality,” Amy said. “It was just such a rollercoaster.”

Surgery loomed as the likely option.

A series of tests helped Hayden’s doctors locate the precise spot in his brain affected by the stroke.

It seemed to be the source of his unrelenting seizures. Removing that portion of the brain might stop the attacks.

By then, Hayden, entering fifth grade, struggled through an average of five to 10 seizures a day.

Amy and Vince faced a difficult decision: Should they greenlight the major brain surgery, which has inherent risk?

“In the end, we weighed the possibility of more seizures—which were causing damages—to the potential of a better quality of life,” Amy said. “We just didn’t want to see him keep living that way.”

Doctors performed the surgery in December 2017.

They attached electrodes directly onto Hayden’s brain, successfully identifying the damaged portion. They then removed a small area of the left anterior temporal lobe.

“That sounds frightening,” said Dr. DeVries, who watched the surgery. “But removing this small part of the brain that was causing the bad things to happen means good things can start to happen.”

“We had been told to expect that, while his brain was reorganizing itself and healing,” Amy said.

But things have improved dramatically since.

“He hasn’t had a seizure in three years,” she said.

It has changed everything for Hayden.

“He feels a little more confident now because he’s not worried about having a seizure,” Amy said.

He likes to swim and play basketball, which he does with the Special Olympics. He’s more at ease with other kids and he even participated in a school Christmas play this year.

Hayden also has a 12-year-old sister, Allison. The family enjoys hunting, fishing and spending plenty of time together outdoors.

Dr. DeVries remembers feeling elated at a follow-up appointment where he asked Hayden what he thought about the operation. Two years had passed since the procedure.

“It was the best decision I made in my life,” he said.