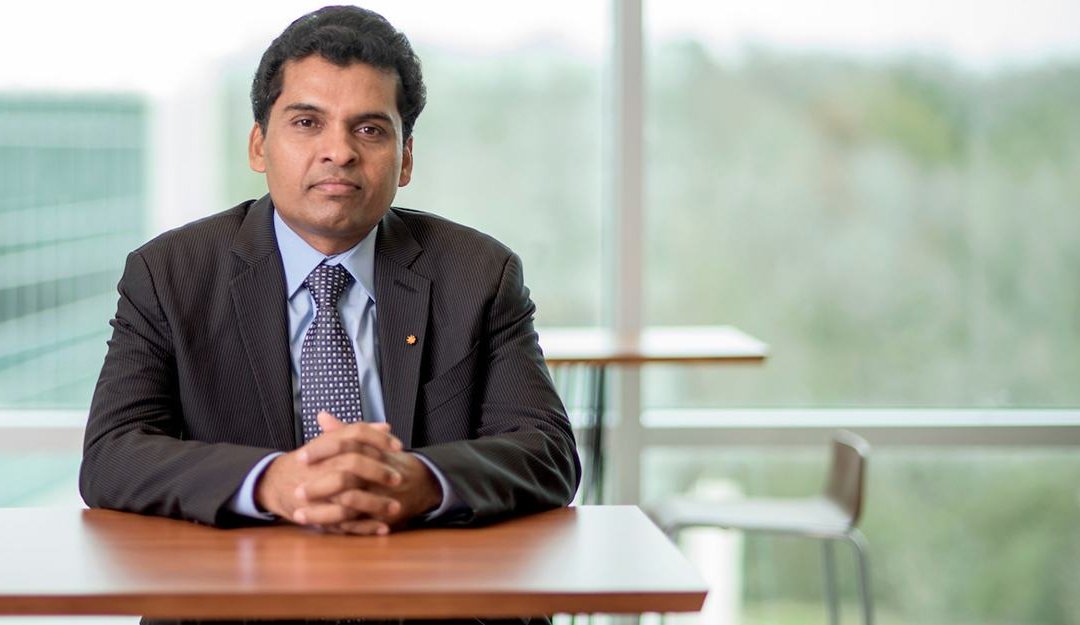 Scientists around the world have been on an active pursuit to better understand refractory epilepsy and identify a better way to block the frequent seizures with targeted therapies. Research from  Samba Reddy, professor of neuroscience and experimental therapeutics at the Texas A&M University College of Medicine, offers a practicle approach to a better treatment.

Epilepsy is a chronic neurological disorder characterized by unpredictable seizures that affects more than 65 million people in the world. Seizures can usually be controlled with antiepileptic medications, but as many as two out of five patients with epilepsy have seizures that are refractory. This occurs when seizures are frequent enough that it interferes with a person’s life, and cannot be controlled with current medications.

Reddy has been working for more than two decades to find solutions to this and other challenges in the epilepsy field. His lab has been conducting investigations on the molecular mechanisms of seizures and translating the concepts into innovative therapies for curing epilepsy.

His recent work, co-authored by his graduate student Shu-Hui Chuang, was published in the Journal of Pharmacology and Experimental Therapeutics. They used an arithmetic technique called isobolographic analysis to select the best combination regimen of two drugs in order to achieve the highest efficacy, and found that the positive interaction between two neurosteroids (brexanolone and ganaxolone) and two antiepileptic medications (tiagabine and midazolam) is so significant that it could help treat refractory epilepsy.

“Our study suggests the viability of launching neurosteroid combination therapy for epilepsy,” Reddy said. “A prospective clinical trial is needed to demonstrate overall clinical impact of this therapy, especially in adults and children with drug resistant epilepsy, but these findings for the first time provide a strong rationale for clinical use of neurosteroid plus tiagabine or neurosteroid plus midazolam for refractory seizures and other hyperexcitability conditions.”

Reddy hopes his findings will lead to a treatment of refractory seizures, and, in the long run, he hopes to find a cure for epilepsy.

“Epilepsy is one of the most complex brain disorders,” Reddy said. “There is some stigma associated with epilepsy. Imagine a patient having a seizure at a party, school or store. It’s a very difficult situation for them, and there is some part of discrimination that happens inherently. Most of what I am interested in is helping patients feel better.”

Reddy’s research has also laid the groundwork for neurosteroids — powerful anticonvulsants — in brain disorders. The first neurosteroid (brexanolone) was approved by the Food and Drug Administration for clinical use in post-partum depression. Another neurosteroid, called ganaxolone, is in Phase 3 clinical trials for treating seizure disorder.