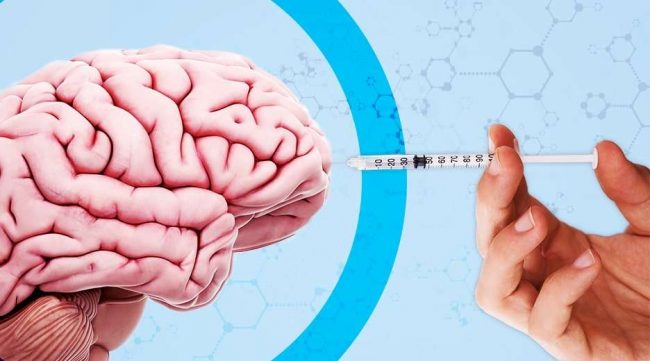 Putting It Into Practice

The strong association between T2DM and psychiatric and neurodegenerative disorders supports shared environmental and genetic factors; however, the underlying mechanism is unknown.

The dysregulation of insulin signaling that is known to occurs in T2DM, metabolic syndrome, and obesity also involves psychiatric and neurodegenerative disorders.

Why this study matters

T2DM affects > 6% of the global population, and the prevalence of T2DM has increased by 50% over the past 3 years. T2DM is the 9th leading cause of mortality worldwide.

In addition to the association between T2DM and cardiovascular and premature deaths, the current study showed that T2DM is associated with insulinopathies of the brain.

This was a population-based cohort study involving 1,883,198 individuals born between 1955 and 1984, and followed through 2016. The temporal associations between T2DM and 16 brain disorders were determined.

T2DM was shown to be associated with most psychiatric disorders, but most often with eating (OR=2.64) and schizophrenic spectrum disorders (OR=273).

Of neurodegenerative disorders, T2DM was most often associated with inflammatory brain disorders (OR=1.73) and epilepsy (OR=1.67).