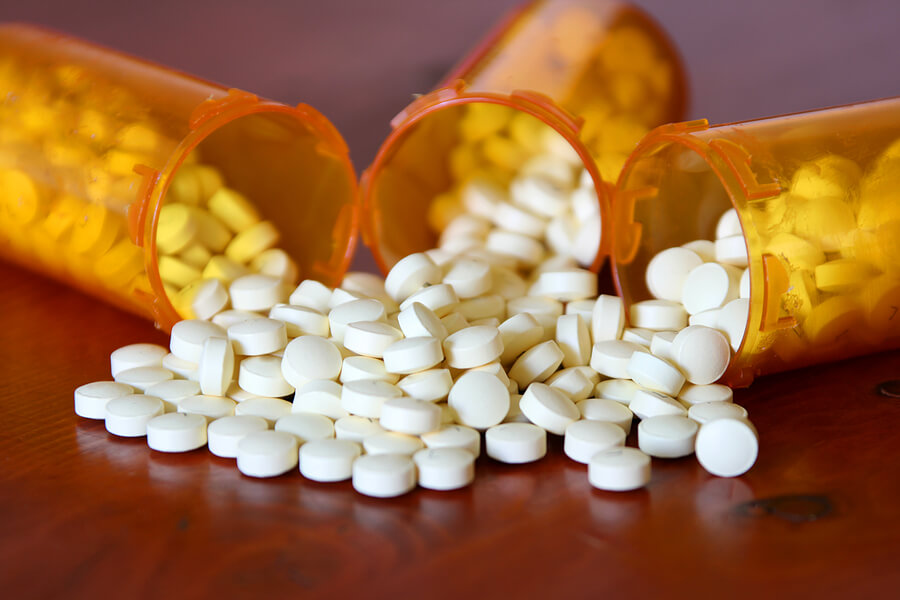 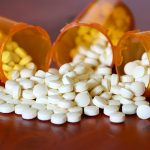 Researchers at the University of Pittsburgh School of Medicine and Arts & Sciences have designed a more effective version of an FDA-approved epilepsy drug with the potential for fewer side effects, according to a study published on March 22 in Molecular Pharmacology. The experimental agent also could prove to be a treatment for tinnitus and other disorders caused by volatile neural signaling.

Epilepsy, in which erratic firing of nerve signals causes seizures, affects about 1 percent of people worldwide, said senior investigator Thanos Tzounopoulos, Ph.D., Endowed Chair in Auditory Physiology, associate professor of otolaryngology and member of the Auditory Research Group, University of Pittsburgh School of Medicine. Drugs to treat the disorder primarily work by influencing the transport of sodium, potassium and chloride ions across the nerve cell membrane to try to reduce the excitability of the brain cells.
“Unfortunately, these drugs don’t work well in nearly a third of patients and there is a great need for better treatments,” Dr. Tzounopoulos said. “We have been able to refine an existing medication so that it acts selectively on certain nerve cell membrane transport channels, which should make it more effective.”
The available drug is called retigabine, and while it has improved symptoms for some patients, it can also lead to troublesome side effects, including retinal abnormalities, urinary retention and skin discoloration. Dr. Tzounopoulos was part of a study team that evaluated an earlier modification of retigabine, dubbed SF0034, which is being further developed by SciFluor Life Sciences LLC in Cambridge, Mass.
For the current project, Dr. Tzounopoulos and Peter Wipf, Ph.D., Distinguished University Professor of Chemistry at Pitt, rationally redesigned several structural components of retigabine to further increase its potency. Retigabine works by activating all five types of potassium transport channels in the KCNQ category, but only two of the potassium channels, KCNQ2/3, are important for stabilizing the cell membrane of brain cells involved in hyperexcitability-related disorders, such as epilepsy and tinnitus, Dr. Tzounopoulos explained. The new compound, known as RL648_81 (“RL-81”), targets just those channels.
When the researchers compared the three drugs head-to-head in lab tests, they found RL-81 was 15 times more potent than retigabine and three times more potent than SF0034. Because of its specificity, RL-81 also should have fewer side effects.
The experimental compound could also help people with tinnitus by preventing hyper-excitation of nerve cells in auditory pathways, Dr. Tzounopoulos noted.
“At this point, the new compound is ready to be studied further in animal models of epilepsy and tinnitus and for other preclinical assessments,” Dr. Wipf said. “RL-81 appears to have great potential for the treatment of these challenging neurological conditions.”