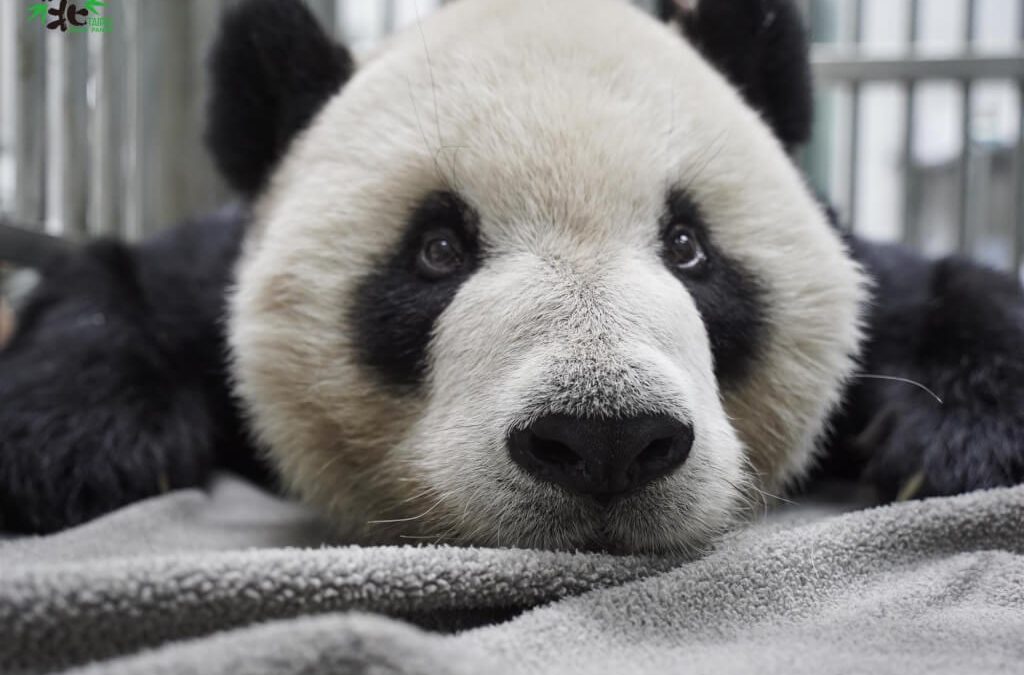 The Taipei Zoo says one of its original pandas is now on medication for
epilepsy.

The zoo says keepers first notice that Tuan Tuan was unable to walk as normal
on August 23rd, and a check of security footage revealed that he had been
foaming at the mouth earlier that day.

Vets examined the panda, and say he is suffering from “encephalomalacia”, a
loss of brain tissue due to bleeding or inflammation.

The vets say Tuan Tuan is currently on medication for the condition, and his
appetite and mobility has returned to near-normal levels.

The zoo says it is running further tests and will have more results to share
within a week or two.