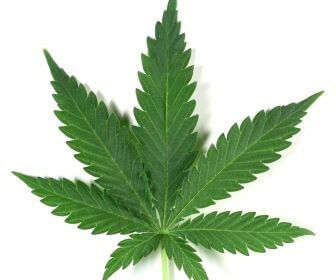 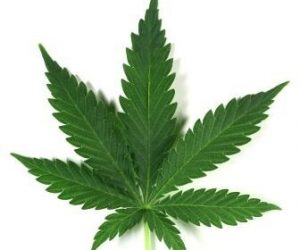 Experimental synthetic [Cannabis] therapy for epilepsy being tested on humans

Zynerba Pharmaceuticals Inc. said Tuesday it has started the company’s first human testing of one of its experimental synthetic cannabinoid treatments. 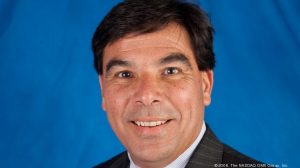 The Devon, Pa., specialty pharmaceutical company initiated a phase-I clinical trial of ZYN002, a transdermal gel under development as a potential therapy for epilepsy. About 2.2 million people in the United States and 3.1 million in Europe and Japan are afflicted with epilepsy, a neurological disease that results in a predisposition to seizures.

Cannabinoids are naturally occurring compounds found in the cannabis plants, more commonly known as marijuana. The compounds act on cannabinoid receptors in cells that repress the release of neurotransmitters — which tell the body’s organs what to do —in the brain.