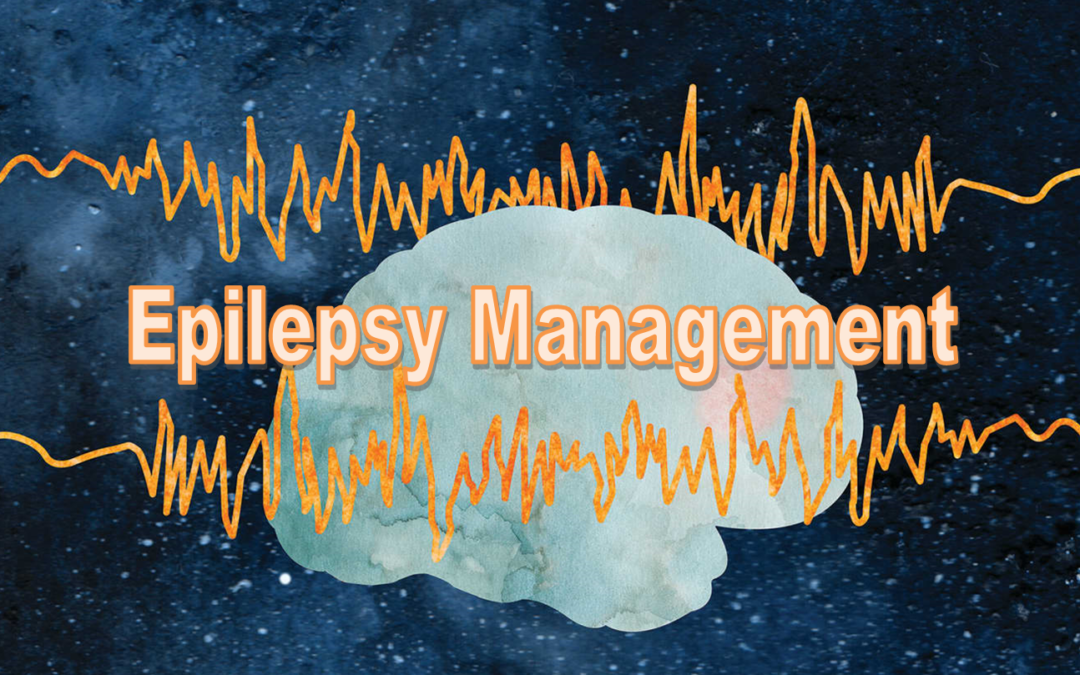 Respondents who have experienced focal seizures were less likely to feel their condition is under control, more likely to experience negative quality of life

Epilepsy is a condition in which nerve activity in the brain is disturbed, which causes seizures. According to the Epilepsy Foundation, the cause of epileptic seizures is often unknown, but they may occur due to a genetic disorder, be acquired from a brain injury like trauma or a stroke, or stem from a number of brain structure, immune or metabolic causes.

Seizures are typically categorized by their onset, or where they begin in the brain, with generalized onset and focal onset seizures being the two major types. Generalized onset seizures occur when there is widespread seizure activity in both hemispheres of the brain; typical subsets include tonic-clonic (formerly grand mal) and absence (formerly petit mal) seizures. Focal seizures happen when seizure activity begins in one area or group of cells in one hemisphere of the brain; typical subsets include focal seizures with awareness (formerly simple partial) and focal seizures with impaired awareness (formerly complex partial).

Findings reveal that people with epilepsy who experience focal seizures leverage – whether out of need or by choice – a larger array of treatment options. Respondents living with focal seizures were more likely than those who aren’t to currently be using prescription medications. They were also more likely to use various alternative therapies, including vitamins or supplements, exercise or yoga, meditation and music therapy.

“Once I got to a therapeutic level on my medications, the tonic-clonic seizures mostly ended, but multiple doses of three different anti-epileptic drugs couldn’t control my temporal lobe seizures,” Kalinoski said. “I was frustrated but tried hard not to lose hope. A focal seizure ultimately ended my career, but it led me to brain surgery, which I’m immensely grateful to have had done.”

The varying patient journeys of those who have experienced focal onset seizures compared to those who haven’t can lead to different clinical care paths. Specifically, one-third of respondents who have experienced focal seizures said the primary healthcare professional they see for their epilepsy is an epileptologist – a neurologist specializing in epilepsy care – compared to 13% of respondents who haven’t experienced a focal seizure. They are also more likely to have participated in epilepsy clinical trials.

Respondents who have had focal seizures also identified themselves as experiencing a more negative quality of life. Specifically, they were more likely to say the stigma associated with epilepsy has affected their lives. They were also more likely to say they have experienced discrimination, isolation and reduced productivity at work.

“Epilepsy is an immensely varied condition, and people living with epilepsy sometimes find themselves without the detailed information, support, and validation they need,” said Olivier Chateau, Health Union’s co-founder and CEO. “EpilepsyDisease.com aims to provide these individuals with a safe, supportive environment as they manage a condition that often includes an array of challenging symptoms and quality of life implications.”

The inaugural Epilepsy In America survey, which was fielded from Jun. 10 to Aug. 26, 2021, included responses from 415 people living with epilepsy. Additional survey results may be available upon request. More information about living with epilepsy can be found on EpilepsyDisease.com.