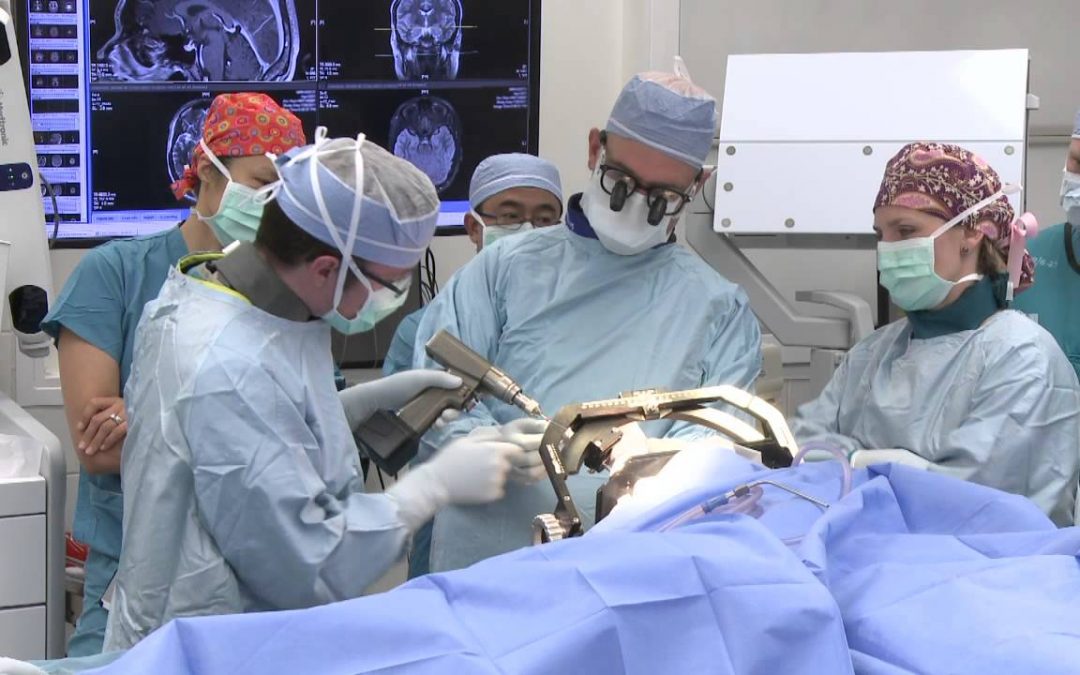 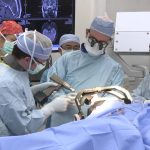 Researchers studied the medical records of patients with drug-resistant focal epilepsy who underwent surgery for the disorder at the age of 50 or older and found that the treatment was as effective as it was for patients younger than 50. However, there was a higher risk of complications from the procedure.

The study, “Epilepsy surgery in patients older than 50 years: Effectiveness, safety, and predictors of outcome,” will be published in the journal Seizure in August.

The study of outcomes of surgery for the treatment of drug-resistant focal epilepsy has been been extensive in the general population. However, these outcomes, as well as surgical effectiveness and safety, have not been as fully explored in older patients.

The 50 patients included in the study were age 50 or older when they underwent surgery between 1997 and 2014. They were followed up for at least two years after the surgery.

At the last follow-up, 78% of the patients were seizure-free, which was similar to patients younger than 50 who had surgery during the same time period. The rate of surgery-related complications was 10% in the 50-and-older age group, which was higher than that of younger patients.

More frequent seizures were reported in patients who had had more daily seizures before surgery or who were diagnosed with long-term epilepsy-associated tumors (LEATs; tumors causing drug-resistant seizures for two years or more). There were no significant differences in cognitive function before and after surgery. There was a slight trend toward improvement in the patients’ mood following surgery.

“Although the higher chances to develop a surgical complication should be clearly discussed during older patients’ counseling, this should not be considered a contraindication to surgery per se,” the researchers stated in the study.

“The accurate preoperative selection and counseling of patients is essential, especially for those with daily frequency of seizures and presumed LEAT-related epilepsy, who may be more likely candidates to an unfavorable seizure outcome,” they wrote.

“Patients in this age range should be also aware that a significantly higher surgical risk exists compared to younger patients. Further studies in larger surgical series are needed in order to elucidate the real beneficial impact of surgery in all epilepsy-related domains,” the authors concluded.