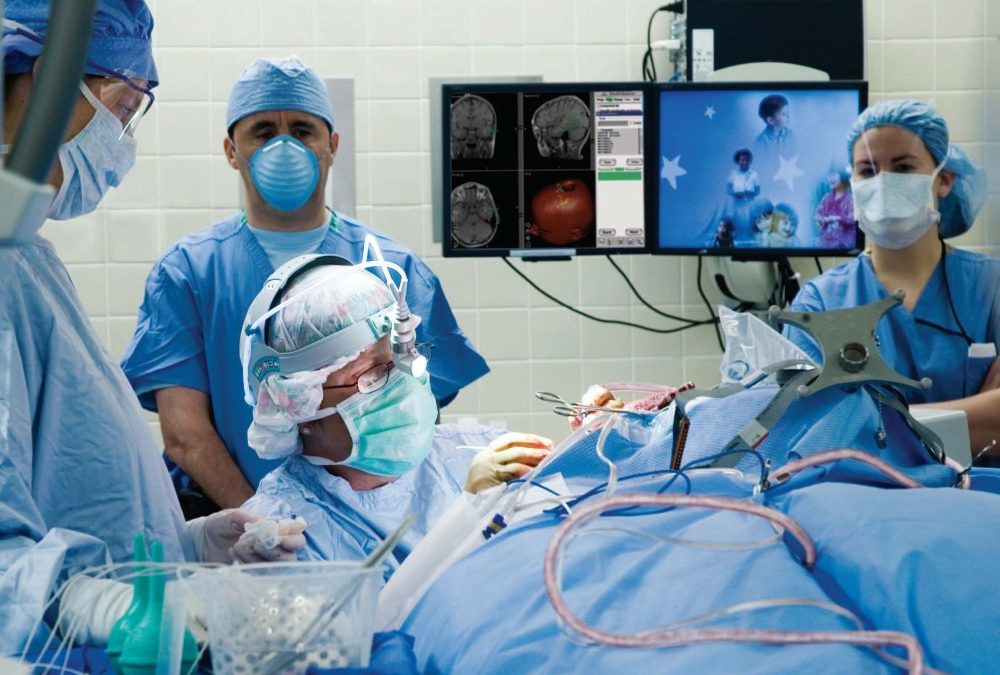 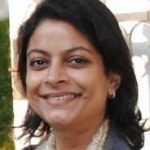 Drug-resistant children and adolescents that undergo epilepsy surgery have a significantly higher rate of seizure-free periods and better quality of life compared to those who simply continue medical therapy, according to a new study published in the New England Journal of Medicine.  Manjari Tripathi, MD, DM

Researchers led by Manjari Tripathi, MD, DM, professor of neurology at the All India Institute of Medical Sciences in New Delhi, examined how neurosurgical treatment affected seizure rates in 116 children and adolescents with epilepsy. In total, 77% (n = 44) of patients that received the surgery were free from seizures, compared to 7% (n = 4) in the medication group (P <.001).

Adverse events (AEs) occurred in 12 patients in the medical therapy group. Of the 12, 10 patients experienced physical injuries as a result of seizures, 1 had an AE associated with anti-epileptic medications, and 1 developed autistic features.

Of the 17 with monoparesis or hemiparesis, 15 were capable of moving all major joints against gravity or better at the 12-month mark. Both the patient with generalized hypotonia and the patient with language deficits reached baseline motor or language function at 12 months.

The study, Surgery for Drug-Resistant Epilepsy in Children, was published in the New England Journal of Medicine October 26, 2017.