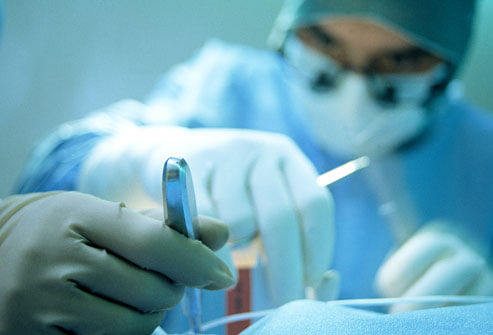 Surgery can be cost-effective and beneficial for epilepsy patients, study finds

Research has shown that surgery can provide important benefits for patients with epilepsy. Now a new study finds that it is also cost-effective.

Direct costs became significantly lower in the surgical group during the third year after surgery, as a result of less antiepileptic drug use. “Surgery became cost-effective between nine and 10 years after surgery and even earlier if indirect costs were taken into account as well,” said Dr. Marie-Christine Picot, lead author of the Epilepsia study.