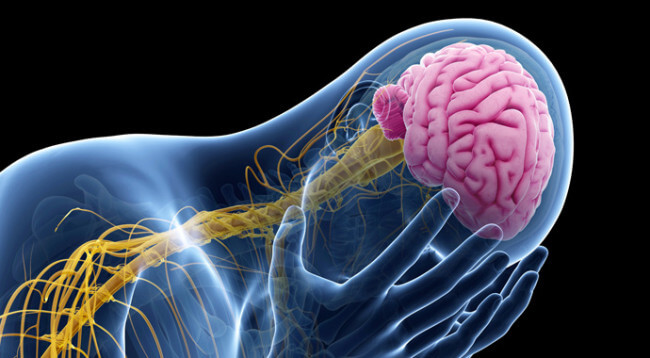 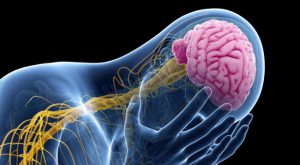 The suicide rate among people with epilepsy is 22 percent higher than the general population, according to a new study released by the Centers for Disease Control and Prevention (CDC), published in Epilepsy & Behavior.

Suicide is one of the leading causes of death in the United States. As recent research suggested that epilepsy, psychiatric disorders and suicide might be linked, CDC researchers used data from the 2003-2011 U.S. National Violent Death Reporting System (NVDRS), a large multiple-state surveillance system that collects information on violent deaths including suicide, to find out how often and in which conditions suicide occurs among epilepsy patients. The resulting report is the first state-based study in the United States to examine the suicide rate and suicide risk factors among people with epilepsy.

The authors looked at additional factors such as race/ethnicity, education, and marital status, which overall did not differ between those with and without epilepsy who died from suicide. However, it is important to note that in both groups about one-third of the suicides occurred among those with the least education.

The study also revealed that people with epilepsy were more likely to commit suicide in residential settings (81 percent), compared to those without the disorder (76 percent). This is important to highlight, because more suicides in people with epilepsy resulted from poisoning. As a result, it may be beneficial to have caregivers, relatives, and others in the home of epilepsy patients with a prior suicide risk supervise the availability of potentially harmful materials.

“The suicide rate is higher among people with epilepsy compared to the general population, so suicide prevention efforts are urgently needed to prevent these deaths,” said Rosemarie Kobau, MPH, MAPP, health scientist in CDC’s Division of Population Health and a co-author on the report. “Caregivers of people with epilepsy and other members of the public can participate in programs such as Mental Health First Aid, an evidence-based program available in many U.S. communities that teaches people about mental illness symptoms, and how to recognize and intervene during a mental health crisis.”

Go to CDC’s website to find out more about community-based programs to help reduce depression in adults with epilepsy. If you or someone you know is at risk of suicide, call the U.S. National Suicide Prevention Lifeline at +1 800 273 TALK (8255) to get immediate help, or look up a local support line in your country on the website of the International Association for Suicide Prevention.