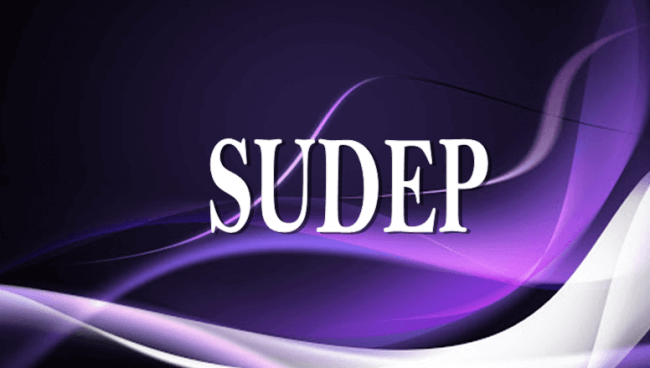 Sudden Death in Epilepsy May Be More Common in Children

Sudden unexpected death in epilepsy (SUDEP) may be more common than thought in infants and children, a population-based study suggested.

SUDEP mortality was 0.26/100,000 infants and children in the NIH/CDC Sudden Death in the Young (SDY) Case Registry, a rate up to 63% higher than previously reported, said Vicky Whittemore, PhD, of the National Institute of Neurological Disorders and Stroke (NINDS) in Bethesda, Maryland, at the American Epilepsy Society virtual meeting.

“This is the first population-based incidence study of SUDEP conducted in the U.S.,” Whittemore said. “Previous studies identified cases that were reported or ascertained from death records or death certificates. Our study investigated all sudden deaths in children in the funded states or jurisdictions.”

“The incidence of SUDEP is higher for Black children than for other races,” she told MedPage Today. “We are exploring why this may be the case, but other studies have reported that factors such as low socioeconomic status and lack of access to adequate care and treatment for epilepsy as potential contributing factors.”

To date, surveillance of pediatric SUDEP largely has been based on convenience samples, and incidence rates of 0.16/100,000 to 0.33/100,000 for infants and children have been estimated in previous studies, Whittemore noted.

In this analysis, researchers used SDY registry data from 2015 to 2017, analyzing sudden, unexpected deaths that were categorized as SUDEP or possible SUDEP/cardiac among pediatric residents up to age 17 in nine states and jurisdictions.

The researchers identified 55 SUDEP cases and 11 possible SUDEP/cardiac cases. Most (71%) SUDEP deaths occurred when the child was sleeping or resting. Autopsy rates were lower for SUDEP (70%) compared with other categories of death in the registry (81% to 100%).

“While SUDEP is traditionally considered a more significant issue in adults, these findings add to the growing research that it is more common in infants and children than we believed, particularly for certain groups,” Whittemore noted. “Physicians often don’t discuss SUDEP with parents because they consider it rare and don’t want to frighten them. But it’s important physicians who have young patients discuss the risk with parents.”

A strength of the study was the involvement of neurologists and epileptologists to review and categorize cases at the state and local level, which helped raise community awareness of SUDEP, Whittemore added.

“This ongoing research is focused on understanding the underlying causes of SUDEP, the risk factors involved, and how the brain changes over time in people with chronic epilepsy, which can contribute to SUDEP,” she said. Future research also could explore barriers to autopsy, and racial and age-specific differences in SUDEP mortality rates, she noted.