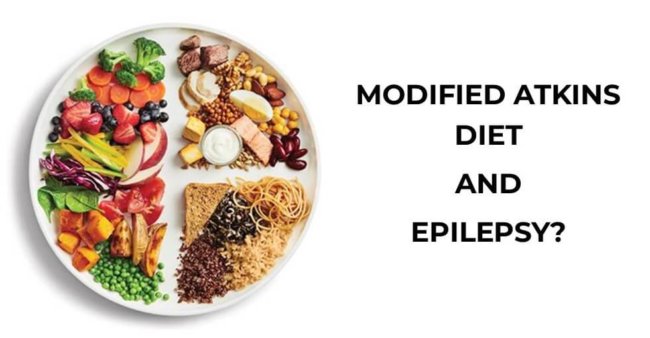 This study was to investigate whether the modified Atkins diet (MAD), a variant of the ketogenic diet, has an impact on bone and calcium metabolism.

Two groups of adult patients with pharmacoresistant epilepsy (the failure of a patient’s seizures to respond to at least two antiepileptic medications) were investigated. One, the diet group, was treated with the Modified Atkins Diet (MAD) for 12 weeks, whereas the other, the reference group, stayed on their habitual diet in the same period. All measurements were performed before and after the 12 weeks in both groups. The study assessed bone health by measuring parathyroid hormone, Calcium, vitamin D’s, phosphate, alkaline phosphatase, and the bone turnover markers procollagen type 1 N-terminal propeptide and C-terminal telopeptide collagen type 1. In addition, the study examined the changes of sex hormones.

After 12 weeks of the modified Atkins diet (MAD), they found a significant reduction parathyroid hormone, Calcium, vitamin D and leptin.

The significance is that after twelve weeks on the MAD treatment it lead to significant changes in bone and calcium metabolism, with a possible negative effect on bone health as a result. A reduced level of leptin may be a triggering mechanism. The changes could be important for patients on a MAD, and especially relevant for those patients who receive treatment with the MAD at an early age before peak bone mass is reached.

NOTE:  Before starting a diet of any kind always, consult your physician. EpilepsyU