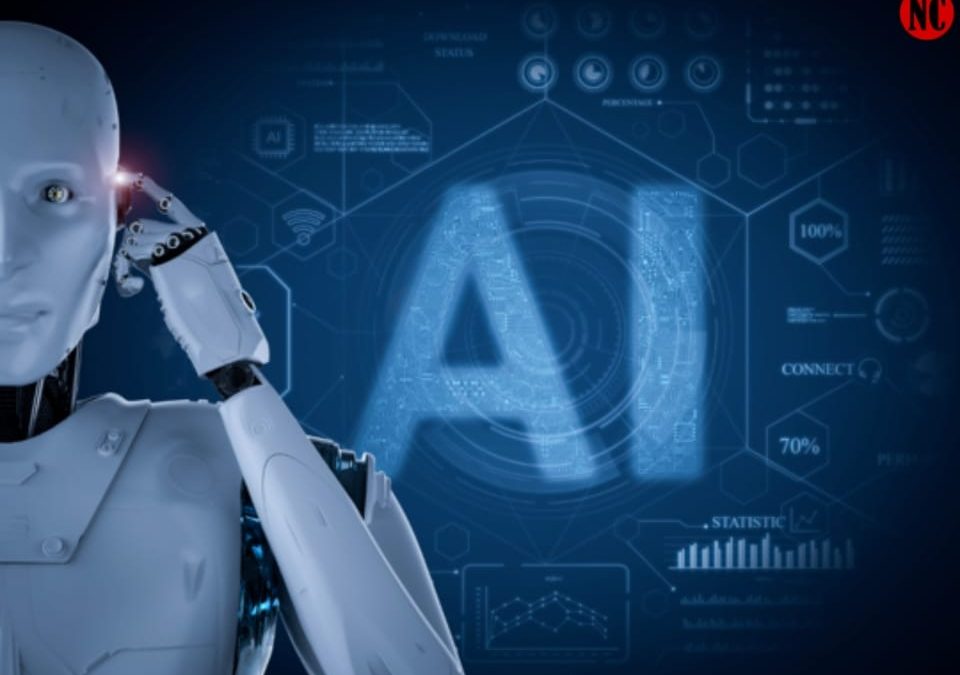 The AI model still has a modest prediction accuracy and is slated for a wider clinical trial soon.

An international study led by Monash University has done what could be the world’s first demonstration of an AI model that can predict the optimal anti-seizure medication for newly diagnosed epilepsy patients.

The research team has trained a deep-learning prediction model using clinical information from around 1,800 patients in five health care centers in Australia, Malaysia, China and the United Kingdom. The model is designed by the Monash Medical AI Group and is trained using Monash’s MASSIVE computing facility.

Findings from the study, which was published in the journal JAMA Neurology, showed that the AI model has a “modest” 65% accuracy in predicting the best anti-seizure medication.

The research team is still improving the model by employing more complex information. Later, the enhanced predictive model will be tested in a national, multi-site randomized controlled trial called PERSONAL (Personalized Selection of Medication for Newly Diagnosed Adult Epilepsy). According to Monash, the said trial, which has received a A$2.46 million ($1.7 million) grant from the Australian government’s National Health and Medical Research Council, is designed to predict responses to epilepsy treatment, not actual seizures.

About 70 million people around the world have epilepsy. Until now, there has been a lot of guesswork and experimentation by doctors on which anti-seizure drugs their patients will respond to, said Patrick Kwan, professor and neurologist from the Monash Central Clinical School’s Department of Neuroscience, who is leading the international study.

He added that this trial-and-error process could harm patients more than benefit them. Side effects may range from allergies to psychiatric problems, or in the case of women, birth defects in their babies.

Dr Zhibin Chen, neuroscientist and biostatistician from Monash, said their AI model “will open the gate for personalising the management of epilepsy”.

Currently, the predictive model is intended for adults with new-onset epilepsy who are about to begin their medication. Monash said the model will serve as a basis for future models for people with more established epilepsy.

Research in India has produced novel algorithms that can spot the source of epileptic seizures using a patient’s EEG data. Developed by researchers from the Indian Institute of Technology – Delhi, the head harmonics-based array processing algorithms can pinpoint coordinates of seizure within minutes. These algorithms have been validated in a study that was recently published in Nature Scientific Reports.

Wearable technology is the latest in epileptic seizure detection, such as Epitel’s REMI system, which consists of a wireless EEG sensor that is worn below the hairline and software for providers to review data and monitor seizures. Early this year, the US-based company scored $12.5 million in Series A funding to commercialize its product.