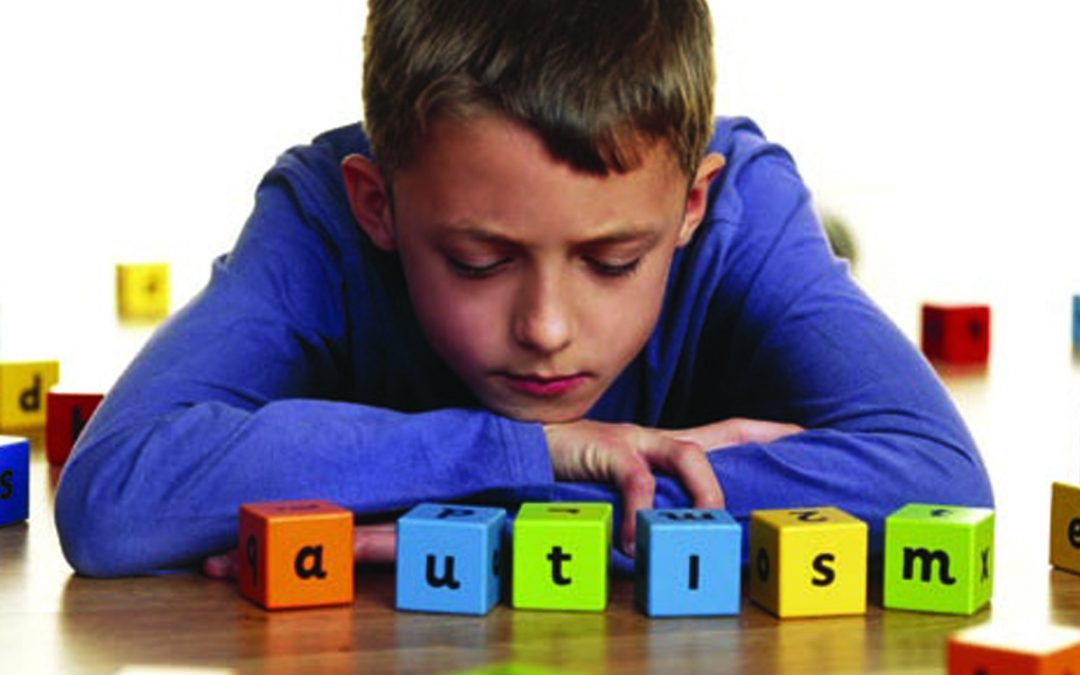 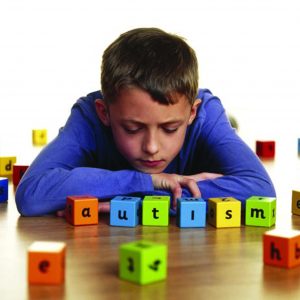 Doctors and researchers have long known that children who are missing about 60 genes on a certain chromosome are at a significantly elevated risk for developing either a disorder on the autism spectrum or psychosis — that is, any mental disorder characterized by delusions and hallucinations, including schizophrenia. But there has been no way to predict which child with the abnormality might be at risk for which disorder.

New findings by researchers at UCLA and the University of Pittsburgh are the first to suggest a potential way to make that determination. In a study published in PLOS One, the researchers report having isolated specific genetic differences between people with the chromosomal deletion — known as 22q11.2 deletion syndrome or DiGeorge syndrome — who have autism and those who have psychosis.

“Ultimately, this kind of information could be used as a diagnostic tool that could allow pediatricians or other clinicians to determine who will develop which disorder, so that the appropriate intervention can be applied — and applied early enough to have the most impact,” said Carrie Bearden, the study’s senior author and a professor of psychiatry and psychology at UCLA. “We know that early intervention is very important for people at risk for autism or psychosis.”

DiGeorge syndrome affects roughly 1 in 2500 children born worldwide, and is the second most common genetic abnormality, after Down syndrome. It can be detected with an amniocentesis — a prenatal medical procedure used to check for genetic and chromosomal disorders.

Children with DiGeorge syndrome often have elongated faces, almond-shaped eyes and unusual outer ears. They frequently have palate abnormalities, including cleft palate, and they are at elevated risk for cardiovascular defects.

“The hope is that eventually we could identify individuals at risk for either disorder with a blood sample,” said lead author Maria Jalbrzikowski, who was a postdoctoral fellow in Bearden’s lab while they were conducting the study.

Bearden and Jalbrzikowski, who is now a postdoctoral fellow at the University of Pittsburgh, took blood samples from 46 UCLA patients with the deletion. They also took blood samples from 66 control subjects. They analyzed the samples using a new technique developed by UCLA geneticist Steve Horvath. Called “weighted gene co-expression network analysis,” it allows researchers to look for patterns of genes that are connected to one another.

On average, people with DiGeorge syndrome and psychosis had 237 genes that showed a different pattern from the genes of people with the syndrome but without psychosis. Most of these genes were associated with the regulation of gene expression — that is, the way that genes end up being read as an individual develops.

“Having one chunk of DNA missing appears to cause downstream effects, with other functions becoming disrupted,” said Bearden.

In a separate step, the researchers compared the genes associated with psychosis in the UCLA group of DiGeorge syndrome patients with psychosis to those of a sample of 180 Dutch patients who had been diagnosed with schizophrenia but did not have the syndrome. They found an overlap of seven genes.

“This finding is really important because it provides proof that altered gene expression patterns in those with DiGeorge syndrome and psychosis are shared with people who are diagnosed with schizophrenia but do not have the deletion,” Bearden said. “The same pathways are affected.”

Meanwhile, the DiGeorge syndrome patients with autism differed from their counterparts without autism in the expression of 86 genes, which are likely involved in the development of the immune system.

Four years in the making and funded by the National Institute of Mental Health, the study is believed to be the first attempt at understanding the genetic differences between DiGeorge syndrome patients with autism and those with psychosis.

In future research, Bearden and Jalbrzikowski hope to replicate their findings in larger groups of patients and in other cell types (like brain tissue) in patients with DiGeorge syndrome. The approach they used — weighted gene co-expression network analysis — also holds promise for research on individuals missing genes on Chromosomes 15 and 16, the researchers said. Those individuals also are at a higher-than-normal risk of psychotic disorders, intellectual disability and epilepsy.