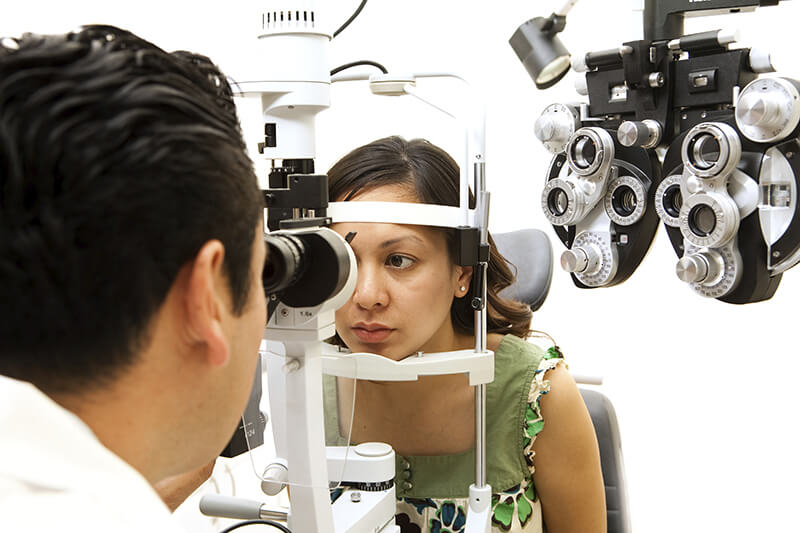 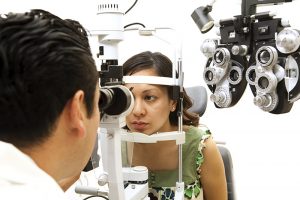 A drug commonly taken to prevent seizures in epilepsy may surprisingly protect the eyesight of people with multiple sclerosis (MS), according to a study released today that will be presented at the American Academy of Neurology’s 67th Annual Meeting in Washington, DC, April 18 to 25, 2015.

“About half of people with MS experience at some point in their life a condition called acute optic neuritis, in which the nerve carrying vision from the eye to the brain gets inflamed,” said study author Raj Kapoor, MD, with the National Hospital for Neurology and Neurosurgery in London, England. “The condition can cause sudden total or partial blindness, foggy or blackened vision and pain. Even though eyesight can recover eventually, each attack still damages the nerve and the eye.”

For the study, the researchers randomly selected 86 people with acute optic neuritis within two weeks of having symptoms to receive either the epilepsy drug phenytoin or a placebo for three months. The researchers then used medical imaging to measure the thickness of the retina, the light sensitive nerve layer at the back of the eye at the beginning of the study and then six months later. Each patient’s eyesight (including sharpness and color perception) was also tested.

The study found on average that the group who took phenytoin had 30 per cent less damage to the nerve fiber layer compared to those who received the placebo. The volume of the macula, the most light-sensitive part of the retina, was actually 34 percent higher in those who took phenytoin than those who received the placebo. As expected after a single attack, patients’ vision successfully recovered, and there weren’t any significant differences in visual outcomes over the long-term between the two treatment groups.

“Eyesight is key to many important aspects of life, such as working, driving and participating in social activities,” said Kapoor. “If this finding is confirmed by larger studies, it could lead to a treatment that may prevent nerve damage and blindness in MS, and could help other attacks of MS, serving a major unmet need.”

National Hospital for Neurology and Neurosurgery