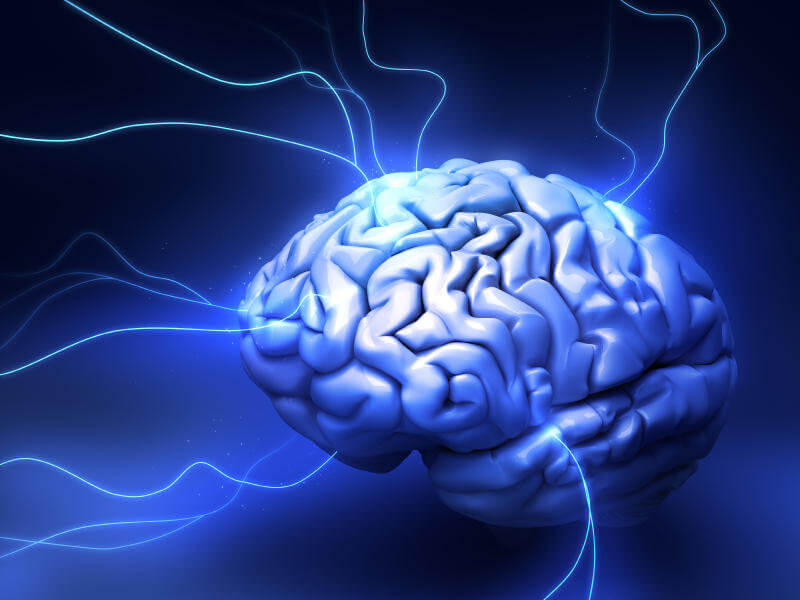 Epilepsy is a central nervous system disorder in which nerve cell activity in the brain becomes disrupted. In the study, 13 patients with drug-resistant epilepsy were deemed unsuitable for resective surgery, which removes a portion of the brain — usually about the size of a golf ball — that was causing seizures. When patients are evaluated for surgery, a grid of electrical contacts is placed on the brain to record seizures and interictal epileptiform discharges (IEDs). IEDs are electrical discharges that occur intermittently during normal brain function, and have been used as markers to locate portions of brain affected by epilepsy. 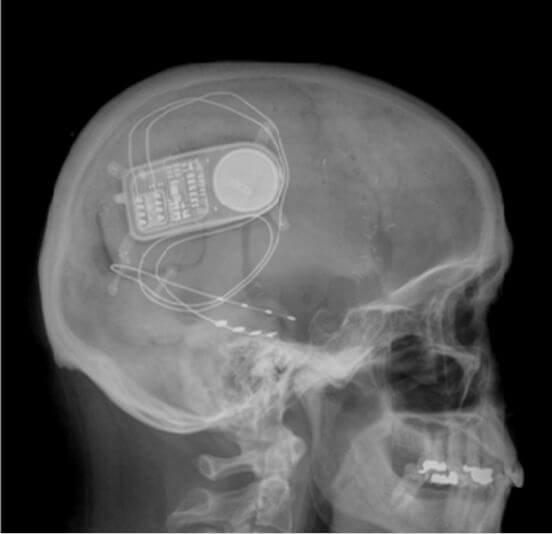 In the study, the grid of electrical contacts was used for stimulation at levels the patient would not notice. If the stimulation provided clinical benefit to the patient, this temporary grid was replaced with more permanent contacts that could offer continuous stimulation.

Ten of the 13 patients, 77 percent, reported improvement for both epilepsy severity and life satisfaction. The majority of patients experienced more than 50 percent reduction in seizures, and 44 percent were free of disabling seizures. The reduction in IED rate occurred within minutes of initiating stimulation.

“This study suggests that subthreshold cortical stimulation is both effective clinically and reduces interictal epileptiform discharges,” says lead author Brian Lundstrom, M.D., Ph.D., a neurology epilepsy fellow at Mayo Clinic. “We think this approach not only provides an effective treatment for those with focal epilepsy but will allow us to develop ways of assessing seizure likelihood for all epilepsy patients. It would be of enormous clinical benefit if we could personalize treatment regimens for individual patients without waiting for seizures to happen.”

Seizures sometimes have been compared to electrical storms in the brain. Seizure signs and symptoms may include: 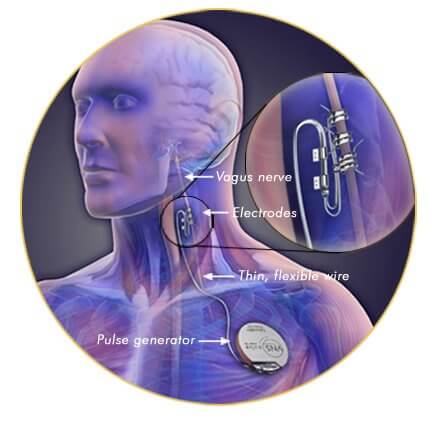 Treatment with medications or surgery can control seizures for about two-thirds of people with epilepsy. However, when drug-resistant focal epilepsy occurs in an area of the brain that controls speech, language, vision, sensation or movement, resective surgery is not an option.

“For people who have epilepsy that can’t be treated with surgery or medication, effective neurostimulation could be a wonderful treatment option,” Dr. Lundstrom says.

The risks of subthreshold cortical stimulation are relatively minimal and include typical infection and bleeding risks as well as the possibility that the stimulation would not be subthreshold and would be noticed by the patient, Dr. Lundstrom says. The authors note that further investigation is needed to quantify treatment effect and examine the effect mechanism. The authors plan to examine the efficacy of this approach in a prospective clinical trial.

This study represents ongoing efforts to restore normal function to epileptic brain tissue by using neurostimulation. Other efforts are aimed at understanding the physiologic changes that chronic stimulation produces in brain tissue.