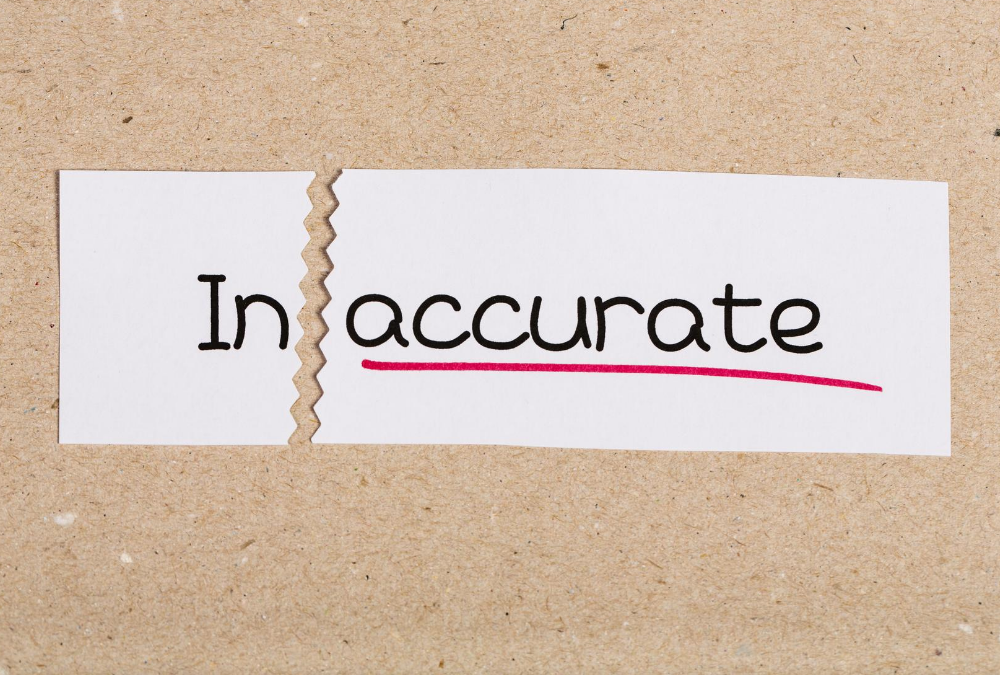 Recent studies have highlighted the therapeutic benefits of cannabidiol (CBD), which is a non-intoxicating component of Cannabis sativa. Previously, the association of Δ9-tetrahydrocannabinol (Δ9-THC) with CBD limited studies on its medicinal benefits.

The Agricultural Improvement Act of 2018 (2018 Farm Bill) legalized the use of products from the plant parts of Cannabis sativa, which is also known as hemp. This led to the rapid growth of the CBD industry.

In June 2018, a purified oral solution of CBD known as Epidolex® received approval by the United States Food and Drug Administration (FDA) for the treatment of three forms of epilepsy.

However, except for Epidolex®, other CBD products remain unregulated in the U.S. In June 2019, the FDA held a general public hearing to hear concerns from scientists regarding CBD regulation.

Many research groups, along with the FDA, have identified numerous issues with label accuracy for several CBD products. This issue was not restricted to the U.S., as similar reports have also been published in the Netherlands, United Kingdom, and Italy.

A new Journal of Cannabis Research study aimed to determine the CBD content in various products and compare it to their label claims. The products assessed in this study were purchased from several stores in Central Kentucky, as well as online retailers, between April 2, 2021, and May 9, 2021.

Taken together, the samples included in this study were produced by 51 different brands. Epidiolex® was also used as a positive control. All CBD products were tested immediately upon opening and before their expiration dates.

The current study provides evidence that CBD products from several countries around the world often had inconsistent CBD concentrations with their label claims. Such inaccurate labelings can pose safety risks to consumers who use CBD products for medical treatments.

Thus, clear regulations from both the federal and state agencies, as well as good manufacturing practices, are required to guarantee that the label claims of CBD products are accurate.

The study has certain limitations. First, the study included only hemp-derived oil products. Second, only CBD concentrations were reported, while other cannabinoid concentrations were not reported. The current study also did not involve a formal sampling protocol.