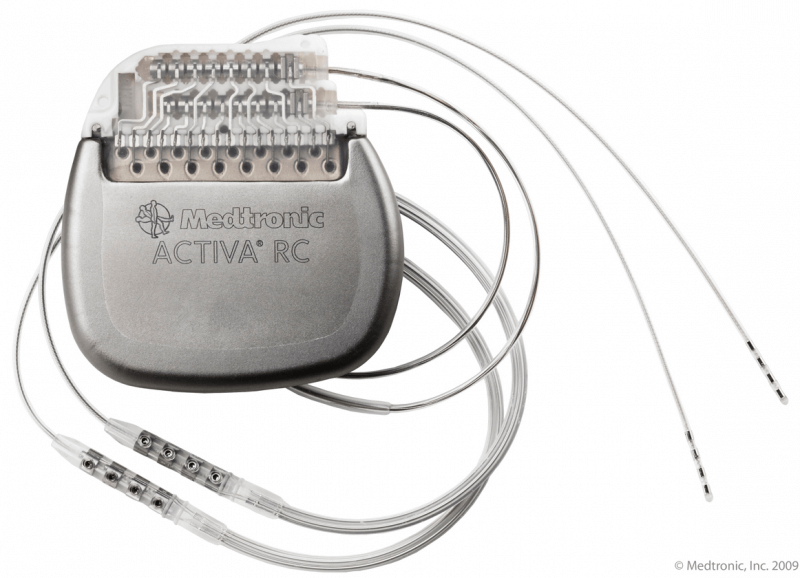 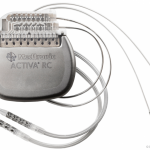 Medtronic plc has announced five-year results from the pivotal SANTE (Stimulation of the Anterior Nucleus of the Thalamus in Epilepsy) trial, the largest clinical study of deep brain stimulation (DBS) therapy for epilepsy in adults with treatment-resistant (refractory) epilepsy characterized by partial-onset seizures. The results, which were recently published online byNeurology and will be printed in their March 2015 issue, include safety, efficacy and quality of life outcomes associated with long-term Medtronic DBS Therapy.

Medtronic DBS Therapy for Epilepsy uses a surgically implanted medical device, similar to a cardiac pacemaker, to deliver electrical stimulation to a target in the brain called the anterior nucleus of the thalamus, which has strong connections to other parts of the brain where seizures begin. Medtronic DBS Therapy is approved in more than 30 countries, including Canada, Australia and countries in the European Union, as adjunctive treatment for partial-onset seizures in adults with medically-refractory epilepsy. This therapy is not approved by the U.S. Food and Drug Administration (FDA) for commercialization in the United States. Medtronic is working to obtain commercial approval of the therapy in the United States.

“The latest SANTE study findings provide important insights into the long-term benefits of DBS therapy, which are encouraging for patients with severe partial epilepsy who are resistant to other treatments and are not candidates for resective epilepsy surgery,” said Vicenta Salanova, M.D, Professor of Neurology, Indiana University School of Medicine and lead author of the publication. “Long-term treatment efficacy is critical for people suffering from epilepsy, and it is particularly remarkable that DBS therapy is helping treatment-resistant patients to achieve sustained reduction in seizure frequency and severity over time while also leading to meaningful improvements in quality of life.”

Epilepsy is estimated to affect 50 million people worldwide,ii including approximately 2.3 million adults in the United Statesiii and 6 million people in Europe.iv At least 30 percent of epilepsy is considered refractory, which is generally diagnosed after two anti-epileptic drugs fail to control seizures.v

“The SANTE trial continues to provide the medical community with valuable, real-world insight into the benefits of DBS therapy for people with refractory epilepsy,” said Lothar Krinke, Ph.D., vice president and general manager of the Brain Modulation business at Medtronic. “We are committed to providing physicians and researchers worldwide with robust clinical and pre-clinical data, including comprehensive registries, to help appropriate severe epilepsy patients who have not been successful with other treatments. We also continue to work with the FDA to make this therapy available to the right patients in the United States.”

About the SANTE Study

The SANTE trial is a prospective, randomized, double-blind pivotal study to evaluate the use of DBS therapy for patients with medically-refractory epilepsy characterized by partial-onset seizures. Five-year data from the study were initially presented as a poster at the American Epilepsy Society meeting in December 2012, and comprehensive results are now being published for the first time in a peer-reviewed journal, Neurology. Previously, two-year data from the study were published in the journal, Epilepsia, in May 2010.vi

Medtronic DBS Therapy is currently approved in many locations around the world, including Europe and the United States, for the treatment of the disabling symptoms of essential tremor, advanced Parkinson’s disease and chronic intractable primary dystonia, for which approval in the United States is under a Humanitarian Device Exemption (HDE). Medtronic DBS Therapy is also approved for the treatment of severe, treatment-resistant obsessive-compulsive disorder in the European Union and Australia, and in the United States under an HDE.