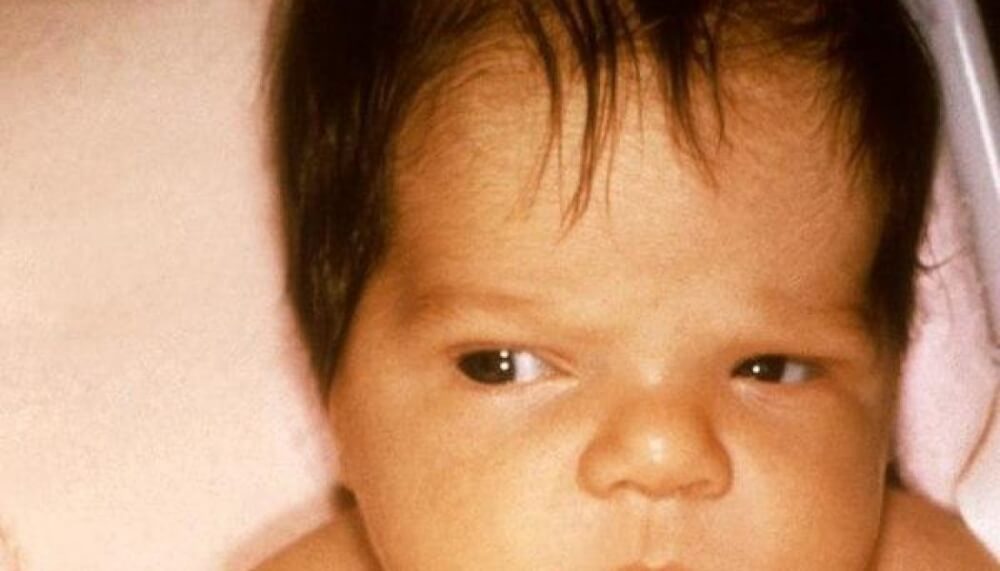 Treating newborns for jaundice with phototherapy could increase the child risk of developing epilepsy, especially in boys, according to a study.

Researchers analyzed data from 499,642 children born between 1995 and 2011 in the Kaiser Permanente Northern California healthcare system and followed up for an average of 8 years. The findings were published in the September Pediatrics journal.

“Phototherapy may have delayed adverse effects that should make us more cautious about using it, and not use it in babies who don’t need it,” first author Dr. Thomas Newman, professor emeritus of epidemiology and biostatistics and pediatrics at University of California San Francisco said in a press release.

Neonatal jaundice affects up to 84 percent of term newborns, according to the American Academy of Family Physicians.

Jaundice develops from the build-up of bilirubin, which is a yellow pigment in the bloodstream. Bilirubin normally is a byproduct of the breakdown of red blood cells, but at high levels the compound is toxic to brain cells and can cause permanent damage.

The peak bilirubin levels are about three to seven days after birth. Then, livers mature and become capable of processing the compound. Also, mothers will begin producing higher-calorie mature milk, which helps increase bilirubin excretion.

Phototherapy lowers bilirubin levels. Blue light is absorbed through their skin, and then changes the shape of the bilirubin molecules and renders them water-soluble. They are more easily excreted.

After statistical adjustment for factors that might lead to phototherapy and seizures, those exposed to the therapy had a 22 percent higher risk of experiencing these outcomes.

“It looks like phototherapy increases the risk of seizures in boys, but we can’t say whether it does so in girls,” Newman said.

“Phototherapy is sometimes done during the birth hospitalization to try to reduce the chances of having to draw more bilirubin levels and treat with phototherapy later,” he said. “That would make sense if we were sure phototherapy were harmless. But data like these suggest that we should treat only babies that really need phototherapy now, not those who might need it later.”

The American Academy of Pediatrics recommends phototherapy based on gestational age, sex and time since delivery for the treatment as well as risk factors of significant bruising, exclusive breastfeeding, anemia and a sibling with a history of neonatal jaundice.

Source: UPI.com By A. Cone