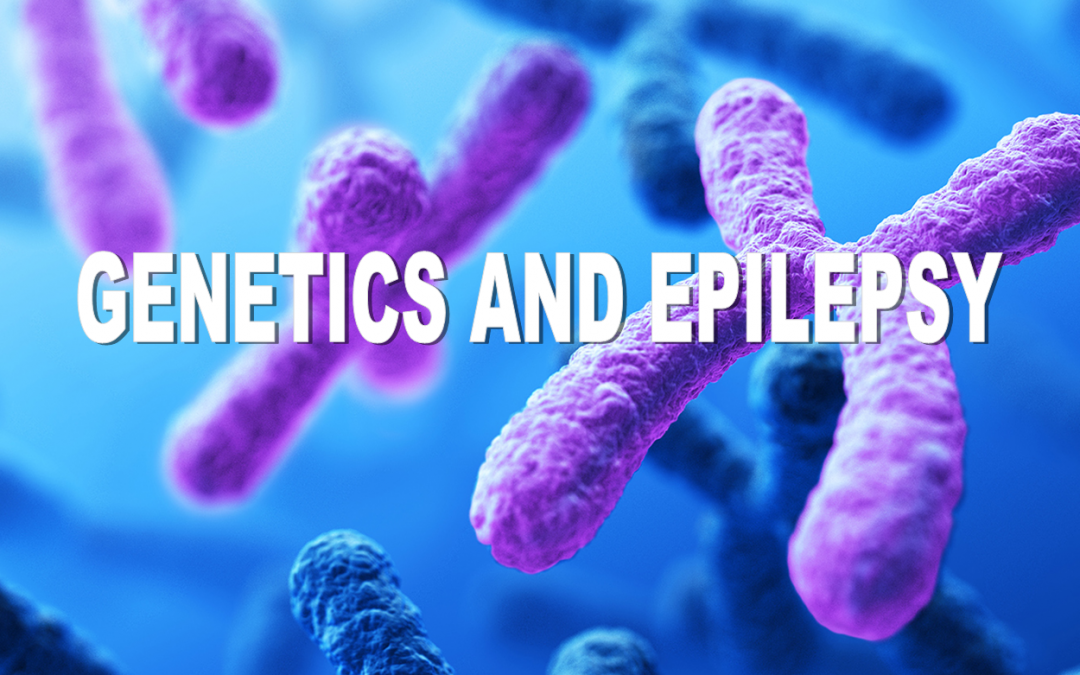 Study focuses on genetic neurological disorders that develop in children over time.

A team of researchers at Children’s Hospital of Philadelphia (CHOP) affiliated with the CHOP Epilepsy Neurogenetics Initiative (ENGIN) further bridged the gap between genomic information and clinical outcome data by systematically linking genetic information with electronic medical records, focusing on how genetic neurological disorders in children develop over time.

The findings were published today in the journal Genetics in Medicine.

Over the last decade, more than 200 genetic causes of epilepsy have been identified. Genetic changes can be found in up to 30% of Developmental and Epileptic Encephalopathies (DEE), severe brain disorders that can cause aggressive seizures, cognitive and neurological impairment and, in some cases, early death. Identifying a causative gene is often the first step of improving treatment, since many children with these conditions do not respond to current treatment methods.

Even though collectively common, each causal gene is only found in 1% or less of the overall patient population, often making it difficult to generate enough clinical information to provide families and their providers with reliable information on how these conditions develop over time.

Additionally, while genomic data is gathered in a standardized manner, the patient’s phenotype — a set of clinical finding that may include seizures or developmental disabilities — has historically not been collected in the same way.

Large initiatives to link genomic data with electronic medical records (EMR) are already underway to determine how existing genetic data can be linked to a lack of information about clinical outcomes. However, since these initiatives are relatively new, the role of EMRs in studying how disease-causing genetic changes can impact patients over longer periods of time has not been explored.

“Our study is the first example in childhood neurological orders to systematically connect genomic information with the medical records,” says Ingo Helbig, MD, attending physician at CHOP’s Epilepsy Neurogenetics Initiative (ENGIN), director of the genomic and data science core of ENGIN and lead investigator on this study.

“This is really important as we need to understand the clinical features that children with genetic brain disorders, especially children with genetic epilepsies, develop over time. Using the technologies that we have developed, we can use the available data in the electronic medical records to bridge the gap between genetics and outcomes.”

In this study, 62,104 patient encounters in 658 individuals with known or presumed genetic epilepsies were included. To standardize clinical observations, CHOP researchers utilized the Human Phenotype Ontology (HPO), a catalogue that provides a standardized format to characterize a patient’s phenotypic features, including neurological findings, and allows for clinical information to be processed through data science techniques.

This resulted in a total of 286,085 HPO terms, which were then grouped to 100 three-month time intervals, with the researchers assessing gene-phenotype associations at each interval.

The study team identified significant associations of various known genetic causes of epilepsy, including status epilepticus with the gene SCN1A at 1 year of age. Status epilepticus is a dangerous condition in which epileptic seizures last for more than five minutes or follow in short sequence without full recovery in between them.

The study team also found an association between severe intellectual disability with the gene PURA at 10 years of age and infantile spasms with the gene STXBP1 at 6 months.

These associations reflect known clinical features of each of these conditions that were identified through an automated analysis framework assessing more than 3,200 observational patient years, an amount of clinical data far beyond what could have been reviewed through manual chart review.

“With new precision therapies emerging, there is a pressing demand to understand the natural history of rare genetic epilepsies,” said Sudha Kilaru Kessler, MD, a pediatric neurologist who is part of the leadership of CHOP’s ENGIN and director of epilepsy surgery at CHOP’s Pediatric Regional Epilepsy Program.

Electronic medical records are an untapped resource to learn about how very rare disorders present over time, which will allow us to include this information in our clinical practice. Finally, these tools will allow us to develop clinical decision support and learning health systems with the ultimate aim to improve the life of our patients.”