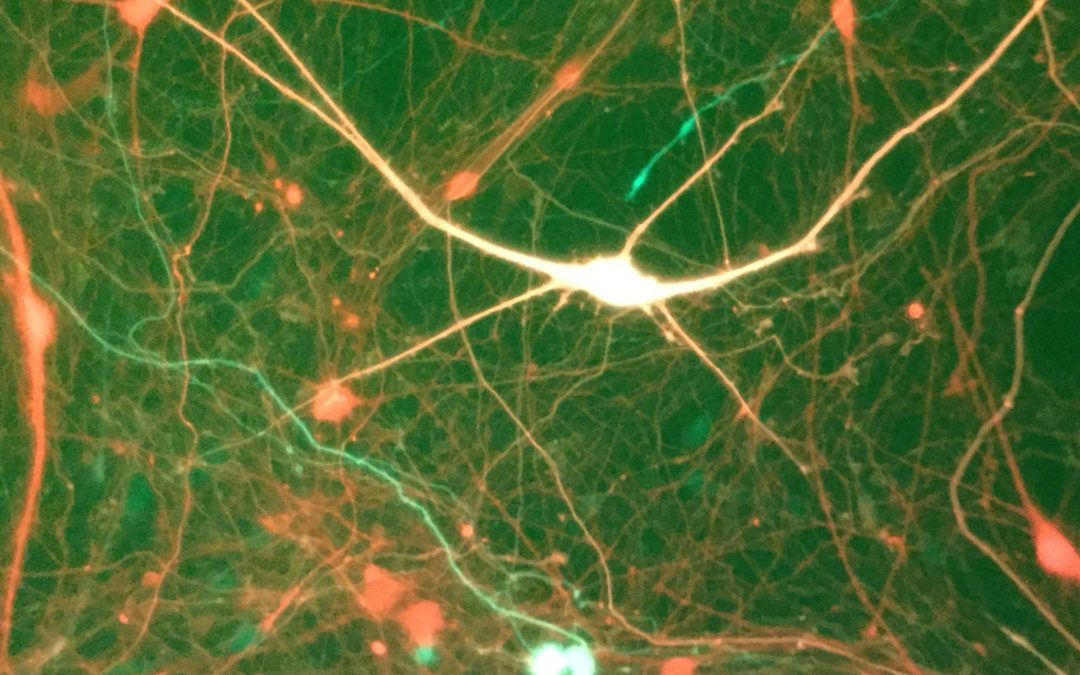 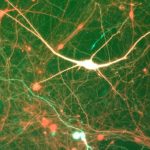 Prolonged epileptic seizures may cause serious problems that will continue for the rest of a patient’s life. As a result of a seizure, neural connections of the brain may be rewired in an incorrect way. This may result in seizures that are difficult to control with medication. Mechanisms underlying this phenomenon are not entirely known, which makes current therapies ineffective in some patients.

A study conducted with a rat epilepsy model at the Neuroscience Center of the University of Helsinki showed that a change in the function of gamma-aminobutyric acid (GABA), a main neurotransmitter in the brain, is an underlying cause in the creation of harmful neural connections.

The accelerating effect of GABA was blocked for three days with a drug called bumetanide given soon after a seizure. Two months after the seizure, the number of harmful connections detected in the brain was significantly lower.

In this study, new indications may be found for bumetanide in the treatment of epilepsy. Bumetanide is a diuretic already in clinical use. Extensive clinical studies have already been conducted with bumetanide regarding its ability to reduce the amount of convulsions or prevent them entirely in the acute phase of seizures. This, however, is the first time that bumetanide has been found to have a long-term effect on the neural network structure of the brain.

“The next step is to study bumetanide both by itself and in combination with other clinically used drugs. We want to find out the ways in which it may offer additional benefits in the treatment of epilepsy in combination with and even in place of currently used antiepileptic drugs,” says Claudio Rivera.