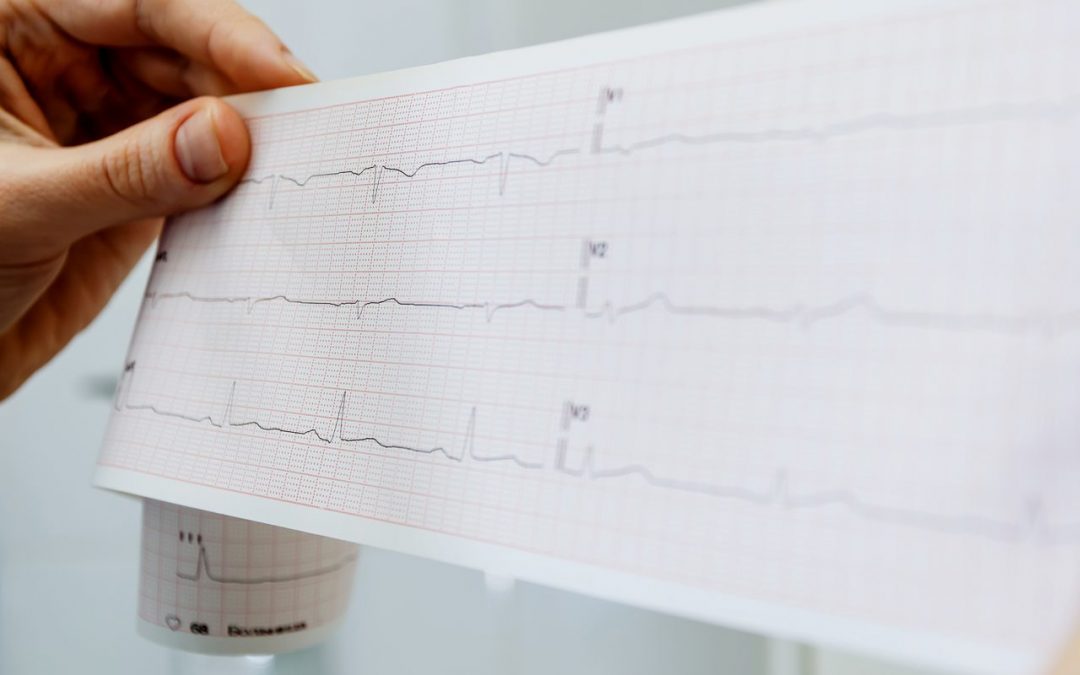 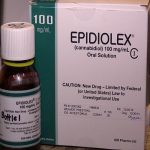 WASHINGTON DC — Patients with intractable epilepsy in Alabama felt better overall one year after initiating a daily cannabidiol (CBD) regimen, according to a study presented here, despite also reporting declining social support and more stressful events over the course of the year.

The state-funded study did not directly assess CBD’s impact. “I can’t say that” CBD was a factor, said lead researcher Barbara Hansen, now a sociology professor at Henderson State University (Arkansas). She did confirm that every patient in the study was indeed administered CBD, when she spoke to Leafly.com at the American Epilepsy Society annual meeting earlier in December.

Intractable epilepsy is “a seizure disorder in which a patient’s seizures fail to come under control with treatment,” according to the University of Rochester Medical Center. The seizures are also referred to as “refractory” or “uncontrolled.”

Researchers with the University of Alabama at Birmingham (where Hansen was then a doctoral student) enrolled patients in April 2015 in an open-label study, distributing 100 mg/ml CBD solutions. The participants took initial doses of 5 mg of the solution per each 5 kg they weighed every day, via twice-daily spoonfuls. Patients could increase their daily dosage by 5 mg every two weeks, up to a maximum of 50 mg per kg per day.

They completed two quantitative psychosocial surveys — The Interpersonal Support Evaluation List (ISEL) and Stressful Events Index (SEI ) — and a simple measure asking them to assess their overall health on a scale of 0 (“poor”) to 1 (“good”) at baseline, and again either one year later or when they removed themselves from the study.

“People (overall) felt better after one year, even though they didn’t feel as supported socially and the number of stressful events increased,” said Hansen, a former social worker. She declined to assess CBD’s potential role, noting it is not her expertise.

At the meeting, the researchers reported data captured between April 1, 2015, and June 1, 2017, from Alabama-Birmingham and Children’s of Alabama medical centers. Primary caregivers completed the questionnaires for patients unable to do so.

Some participants dropped out of the study without completing follow-up assessments. Researchers reported baseline data on 135 patients at enrollment, while the one-year results concerned 62 of those patients.

This Alabama project continues, Hansen said, with researchers planning to examine specific factors of the ISEL and SEI “to identify particular social supports and stressors that may be associated with overall perceptions of health,” according to an abstract researchers presented at the conference.

GW Pharmaceuticals is providing the CBD solutions at no cost to the state, researchers reported.