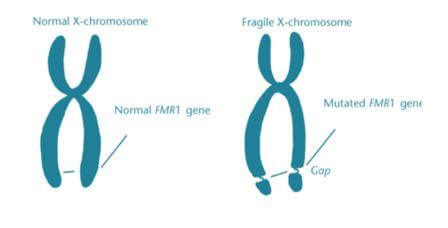 A blood test may shed new light on Fragile X syndrome related disorders in women, according to a new study published in the March 25, 2015, online issue of Neurology®, the medical journal of the American Academy of Neurology. Fragile X is the most common inherited form of intellectual disability and the most frequent genetic cause of autism.

Fragile X, which is caused by a mutation in a single gene on the X chromosome, affects about 1 in 4,000 men and 1 in 6,000 women. Even more common are Fragile X carriers of a lesser change in the Fragile X gene called a premutation, occurring in 1 in 450 men and 1 in 150 women. Fragile X premutation carriers have normal intellect, but some can develop physical symptoms over time. They are also more likely to develop social anxiety and depression. 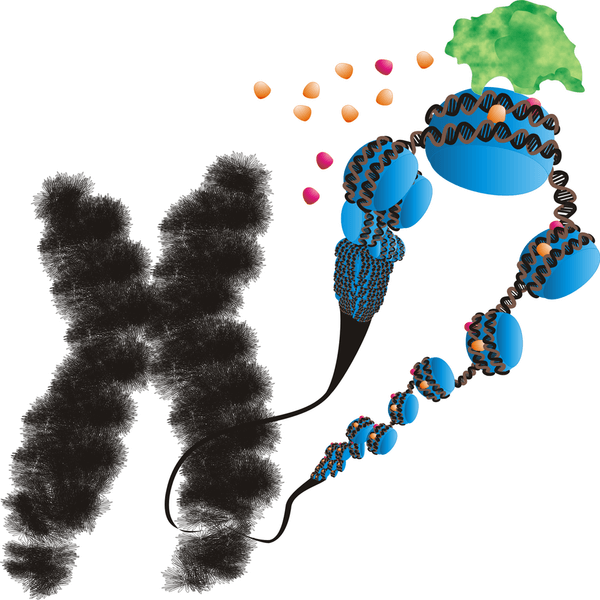 In the study, researchers compared 35 women who had the permutation to 35 women who did not have this genetic change. The participants took tests of their brains’ executive functioning skills, such as inhibition and selective attention, and rated themselves on scales for depression and social anxiety. They also had blood tests to measure the amount of methylation in the Fragile X gene. Methylation adds methyl groups to some of the DNA, which inactivates that part of the X chromosome. Methylation is one type of so-called epigenetic changes, alterations in genes during the lifetime that affect their expression.

The researchers found that the women with the premutation who had high methylation levels were more likely to have depression, social anxiety and problems with executive functioning skills. In this group, worse scores on the executive function skills were correlated with having increased symptoms of anxiety and depression; this relationship was not seen in the women who did not have the premutation.

“These results are exciting, because it means we could use an easily accessible blood test to help diagnose people who have the premutation genetic abnormality and identify who is more likely to have problems and begin early treatment,” said study author Kim M. Cornish, PhD, of Monash University in Victoria, Australia. “This finding could also help us better understand the Fragile X premutation, as we can develop studies based on whether women are likely to develop these disorders.”