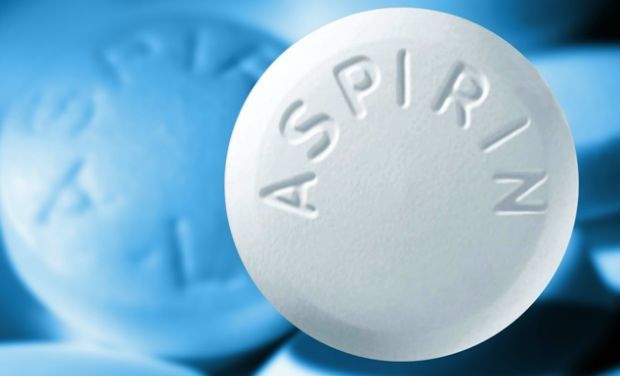 People who exhibit a resistance to aspirin may be more likely to have more severe strokes than people who still respond to the drug, according to a study released today that will be presented at the American Academy of Neurology’s 67th Annual Meeting in Washington, DC, April 18 to 25, 2015.

The study also found that in people with aspirin resistance the actual size of stroke appears larger.

Aspirin works to help keep blood platelets from clumping together, or clotting. Blot clots can cause strokes. People at risk of stroke often take aspirin to reduce their risk of having another stroke; however, a percentage of patients may be insensitive, or resistant, to aspirin, which in turn may negate the aspirin’s effect of lowering stroke risk. The concept of “resistance” to aspirin has been controversial, and the testing of resistance varies across the different studies.

“Eventually we may be able to identify people who are likely to be resistant to aspirin and give them higher doses or different drugs to prevent blood clots,” said study author Mi Sun Oh, MD, of Hallym University College of Medicine in South Korea. “However, we need better ways to identify people with aspirin resistance before any changes can be made. For now, people who are taking low-dose aspirin to prevent blood clotting and stroke should continue to do so.”

The study involved 310 people who had an ischemic stroke, which involves blood clotting, and had been taking aspirin for at least seven days before the first stroke symptoms.

A total of 86 people, or 27.7 percent, were resistant to aspirin in this study. In the aspirin-resistant group, the median stroke severity score was four, with scores ranging from three to 11, where scores from one to four indicate a minor stroke and scores from five to 15 indicate a moderate stroke. For those who responded to aspirin, the average stroke severity score was three, with scores ranging from one to six.

The people who were aspirin resistant also had larger areas of the brain affected by the stroke, as measured by MRI diffusion weighted imaging, with infarct size of 2.8 cc compared to 1.6 cc for those who responded to aspirin.