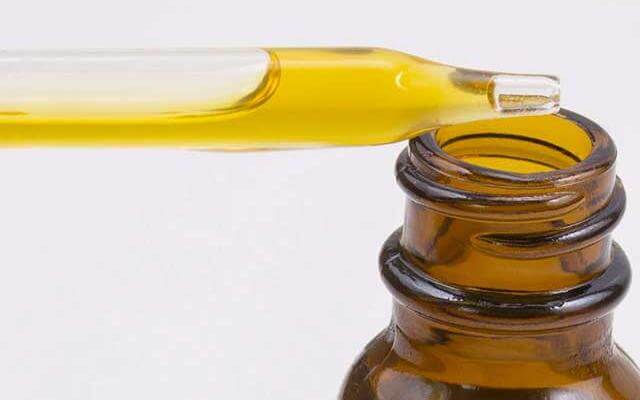 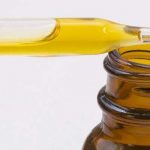 The stratospheric rise of medical marijuana as a possible recognized treatment for epilepsy, now underway, is an example of what can be achieved through the sharing of personal stories on the Internet and social media, according to a leading expert in the field.

Daniel Friedman, MD, New York University (NYU) Langone School of Medicine, is a coauthor a review article, “Cannabinoids in the Treatment of Epilepsy,”published in the September 10 issue of The New England Journal of Medicine.

“It is a very interesting mix of science, politics, and social phenomena which has moved medical marijuana to the forefront of treatment for severe drug-resistant epilepsy,” he commented to Medscape Medical News. “Two years ago the epilepsy community wasn’t really seriously considering this as an option. But it has now really taken off.”

Dr Friedman noted that the idea that marijuana may be useful for epilepsy has been around for centuries. “It was used medicinally in ancient China and by Victorian neurologists for seizures, but it has never been properly scientifically studied. That is now happening.

“This has come about because individuals have shared anecdotal experiences about its effectiveness in children with severe intractable epilepsy on the Internet and these have spread across the globe,” he added. “Once it became ‘out there,’ families have been clamoring for access to the product and we have had to pay attention. That is why medical marijuana is being legalized and studies are finally being done.”

But in the review, Dr Friedman and his coauthor, Orrin Devinsky, MD, also from NYU Langone School of Medicine, caution that it is of the utmost importance that the double-blind, randomized studies now underway are completed.

“The use of medical cannabis for the treatment of epilepsy could go the way of vitamin and nutritional supplements, for which the science never caught up to the hype and was drowned out by unverified claims, sensational testimonials, and clever marketing,” they write.

Two cannabinoid pharmaceutical products are under study in randomized trials. These are Epidiolex (GW Pharma), a purified cannabis extract containing 99% cannabidiol (the constituent believed to have the antiseizure effect) and less than 0.10% tetrahydrocannabinol (the psychoactive component) and a synthetic cannabinoid from Insys Pharmaceuticals.

Dr Friedman and Dr Devinsky are both involved in a double-blind, phase 2/3 trial of Epidiolex in children with Dravet syndrome — a treatment-resistant form of childhood epilepsy — from which initial results are expected within the next year.

“It’s very much ‘watch this space’ at the moment,” Dr Friedman commented to Medscape Medical News. “There is emerging evidence on efficacy. The preclinical evidence is reasonably strong for cannabidiol, similar to that for a new pharmaceutical for epilepsy. The clinical data are still early. So far the studies have been small and methodologically flawed, but results are encouraging.”

The most recent study — presented at this year’s American Academy of Neurology meeting — suggested that 40% of patients with severe epilepsy refractory to therapy had a 50% reduction in seizures with Epidiolex. “But this was an open study, so not as scientifically rigorous as we would like,” Dr Friedman cautioned.

He highlighted the additional difficulties in making randomized trials happen with cannabinoid products.

“There are regulatory issues because these are all schedule I compounds they have many restrictions, so clinical trials have too many additional layers of regulatory bureaucracy,” he said. “Then there is the issue of public perception: there is a disconnect between what we know about efficacy from scientific literature and what the public perceive the evidence to be. Many states have legalized medical marijuana for several conditions, including epilepsy, so there is the perception that it has been proven to work, but this is not the case. I worry about the high expectations — this could confound clinical trial results by leading to a very high placebo response.”

Dr Friedman said he doesn’t disagree with the legalization per se. “Families with children with severe drug-resistant epilepsy are looking for options and I don’t oppose them trying medical marijuana under the care of a physician, but they need counseling that there is not a good level of scientific evidence yet.”
He also pointed out a problem with the variability in the regulation of cannabinoid products available. “In some states there is a high degree of regulation with external testing of products to verify the cannabidiol/THC content. But in other states, it is left to the individual dispensaries to stipulate the content and there is no external validation, so you can’t be sure what you’re getting,” he said. “It’s a bit like health supplements — a product may say it contains 1000 units of vitamin C but when tested it often has nowhere near this amount in it.”
Dr Friedman noted that other products derived from hemp are legally available on the Internet and are touted as having a high cannabinoid content, “but a recent FDA [Food and Drug Administration] analysis of some of these products found big discrepancies in this and some contained no cannabinoids at all.”

He said his advice to patients has evolved, and he now recommends that if they haven’t exhausted proven effective therapies, they pursue agents that are known to work and have a well-understood benefit/risk profile. “But for patients who have exhausted such therapeutic options and can access cannabinoids, I would advise them to have a discussion with their physician about whether such an approach would be appropriate for them.”

He noted that most patients can now access some form of cannabinoid product, with medical marijuana now available in 23 US states and patients everywhere able to access hemp products via the Internet.

In their review, however, Dr Friedman and Dr Devinsky conclude, “Only double-blind, placebo-controlled, randomized clinical trials in which consistent preparations of one or more cannabinoids are used can provide reliable information on safety and efficacy.