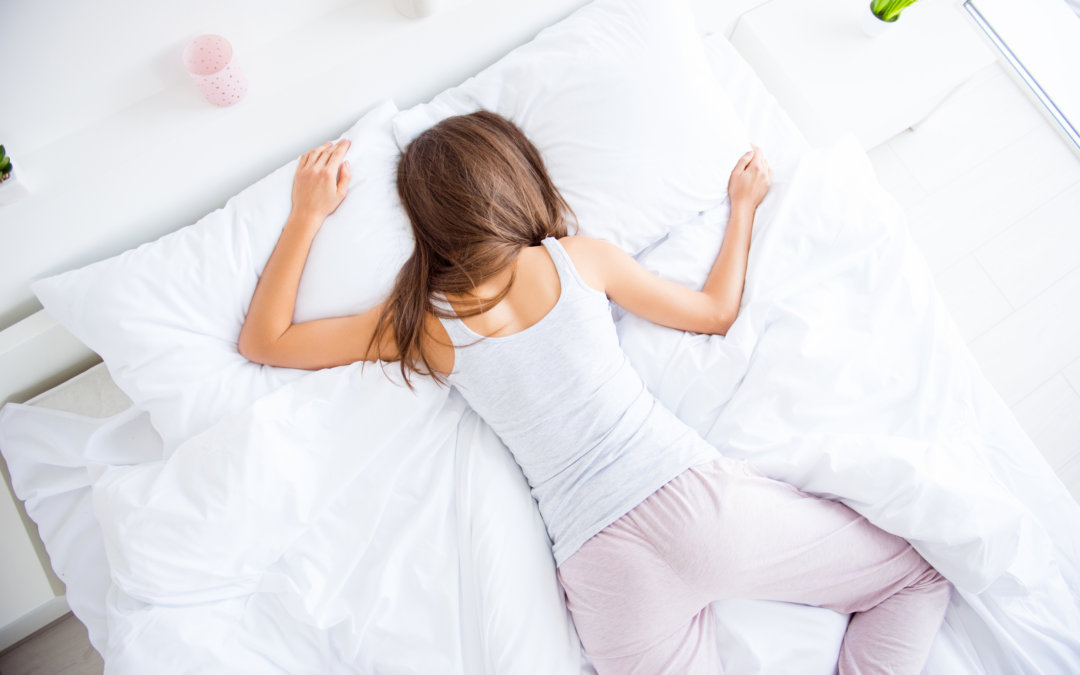 Epileptics who sleep on their stomachs may be at a higher risk of an unexpected, sudden death, says the American Academy of Neurology.

Epilepsy is a brain disorder characterized by seizures. People with epilepsy who experience tonic clonic seizures (formally called grand mal seizures) that affect the whole brain are more likely to die suddenly than epileptics whose partial seizures affect part of the brain.

“Sudden unexpected death is the main cause of death in uncontrolled epilepsy and usually occurs unwitnessed during sleep,” said study author James Tao, MD, PhD, with the University of Chicago in Illinois and a member of the American Academy of Neurology.

After reviewing 25 studies, researchers examined 253 sudden, unexpected death cases that recorded the body position at the time of death. They found that 73 percent of the patients died while sleeping on their stomachs, while the other 27 percent slept in other positions.

“We’re not sure why this was more common in younger people,” Tao said. “It may be that they are more likely to be single and not have anyone with them during a seizure while sleeping.” He added that someone who is sleeping with an epileptic who is sleeping on their stomach should help them to shift onto their side or turn over during or after a generalized tonic clonic seizure.

In 11 cases of sudden death, people with epilepsy were monitored with a video EEG and the position in which they slept was reported. Most of them were sleeping on their stomachs before the terminal seizures occurred and they died in a prone position. Adults often have difficulty waking up after a seizure in a manner similar to infants in SIDS (Sudden infant death syndrome) cases.

“Our findings highlight an important strategy for preventing sudden unexpected death in epilepsy – that ‘back is best,’” Tao said. “Using wrist watches and bed alarms designed to detect seizures during sleep may also help prevent these deaths.”