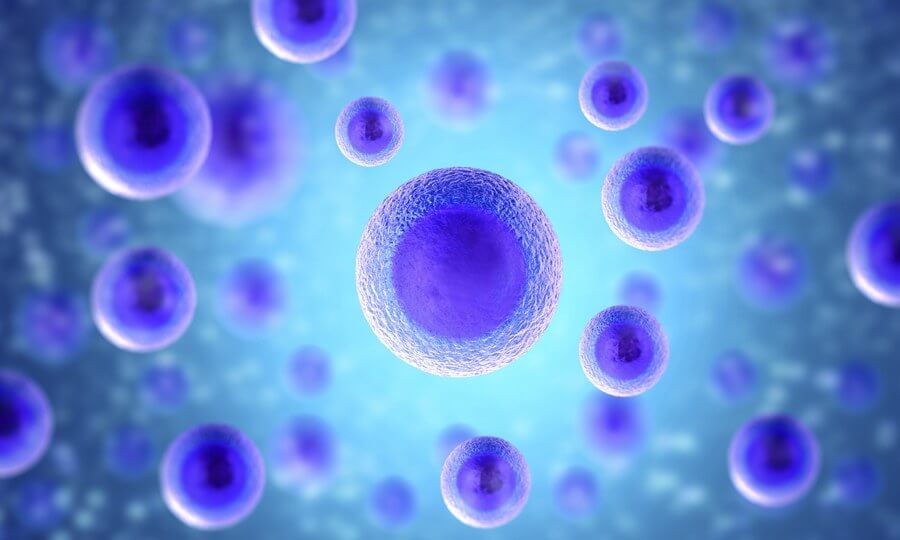 A new line of human stem cells shows promise for one day advancing treatment for epileptic seizures. As reported in STEM CELLS Translational Medicine (SCTM), the cells are designed to deliver adenosine – which calms down overexcited neurons and protects them from damage — to the central nervous system (CNS). The research was conducted by scientists at the University of Bonn and the Central Institute of Mental Health (CIMH) in Mannheim.

Adenosine is a powerful regulator that helps the body maintain its inner balance. When an injury occurs to the CNS, it releases high levels of adenosine, which calms down the overexcited neurons and alleviates neurological damage caused by stroke, trauma, reduced oxygen, pain and, in particular, epileptic seizures. “But attempts to systemically deliver adenosine to needed areas in the CNS during a crisis have been hampered by adenosine’s fast metabolic breakdown, the inability to sufficiently permeate the blood-brain-barrier and serious side effects of such cardiac suppression,” said Philipp Koch, M.D., of the Hector Institute for Translational Brain Research at the CIMH. Dr. Koch headed up the study described in SCTM, which was conducted at the Institute of Reconstructive Neurobiology of the University of Bonn Medical Faculty together with Dr. Oliver Brüstle.

Adenosine is mostly metabolized by two enzymes — adenosine deaminase (ADA) and adenosine kinase (ADK), with ADK being the more efficient of the two. This knowledge led to the idea of generating cell populations deficient in ADK that could be used to deliver adenosine — successfully resulting in the creation of cell populations with potent neuroprotective properties. In one experiment on mice, ADK-deficient cells created from mesenchymal stem cells (MSCs) led to a 35 percent decrease of epileptic seizures in the animals. However, these were non-neuronal cells, and they showed only limited survival times.

These studies, done by other research teams, prompted Drs. Koch and Brüstle to wonder whether neural progenitors derived from ADK-deficient stem cells taken from mice embryos might work better than MSCs in fashioning an adenosine delivery system. They tested their idea and found that, indeed, these cells significantly delayed the development of epilepsy and were superior to the non-neuronal cells (derived from hamster kidneys) they were tested against.

This led the Koch- Brüstle research team to the next step, which is outlined in the current SCTM paper. Dr. Daniel Poppe, first author of the study, explained: “With the advent of human pluripotent stem cells, such as human embryonic stem cells (hESCs) or induced pluripotent stem cells (iPSCs), human cell populations are now available that can be efficiently differentiated into neural progenitors and their progeny.” “In this context we described a population of hESC-derived, long-term self-renewing neuroepithelial stem cells (lt-NES). Similar to pluripotent stem cells, this population exhibits strong self-renewal capacity enabling genetic modification, subsequent clonal selection and expansion at a scale sufficient for potential therapy,” added Dr. Koch.

“Such stable intermediate cell populations are an attractive source for potential future cell-based therapies” said Dr. Brüstle, adding, “Transplanted into the CNS, they show excellent long-term survival and functional integration without the risk of forming tumors.”

“This is a promising line of research and it will be fascinating to see how it progresses in preclinical studies,” said Anthony Atala, MD, Editor-in-Chief of STEM CELLS Translational Medicine and director of the Wake Forest Institute for Regenerative Medicine. “A cellular therapy for central nervous system disorders would be a huge treatment advance.” 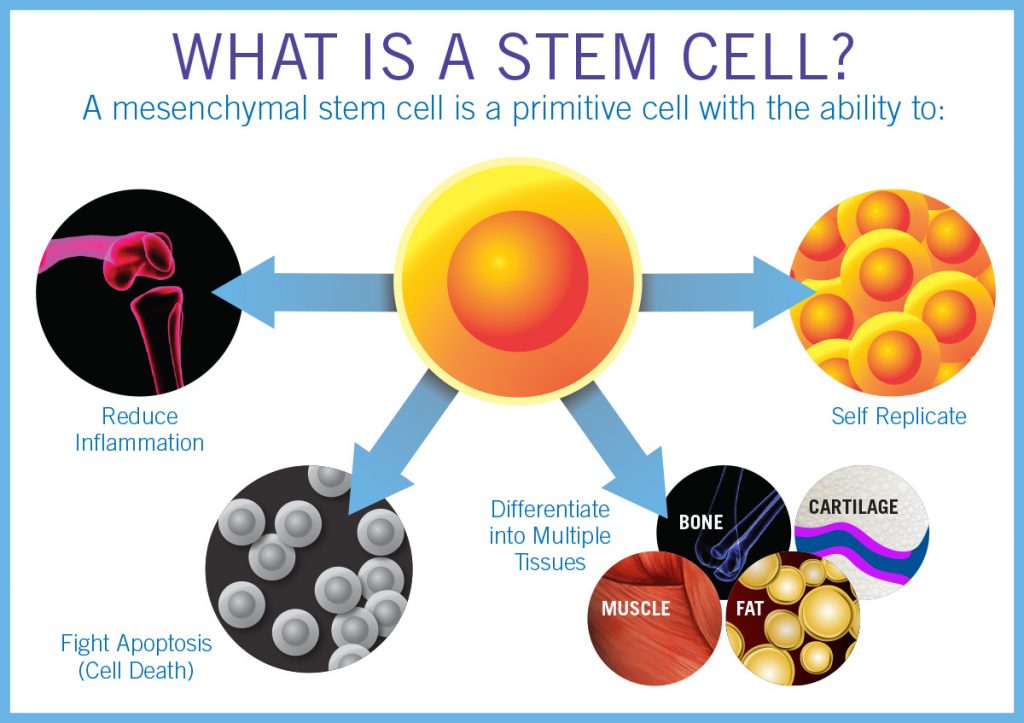