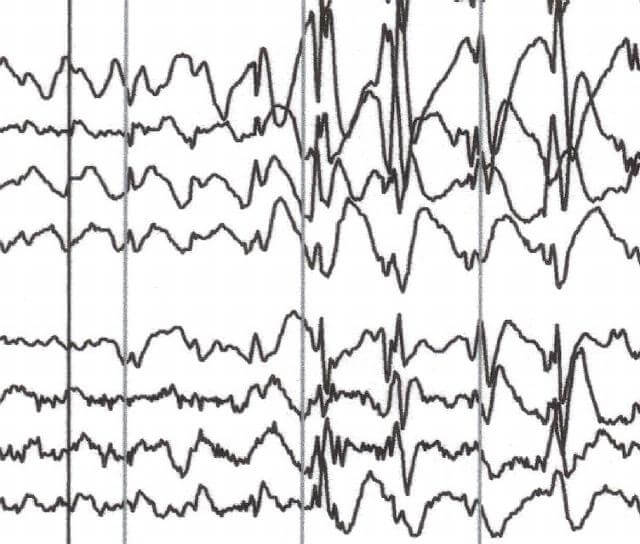 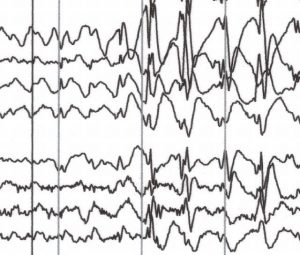 Status Epilepticus is a prolonged seizure that can have dire consequences for the individual who is suffering it.

There has been some confusion as to what timeframe or length of seizure is considered an SE event. Emergency Treatment has traditionally been started at about 5 minutes of seizure duration and SE declared at about 30 minutes.

“The problem has been that you had these two definitions floating around,” that included 5 minutes or 30 minutes, depending on whether you were talking about when to treat or consequences, said study author Shlomo Shinnar, MD, PhD, professor, neurology, pediatrics and epidemiology and population health, and director, Comprehensive Epilepsy Management Center, Montefiore Medical Center, Albert Einstein College of Medicine, Bronx, New York.

“The proposed new definition, published in Epilepsia, is conceptual, with two operational dimensions. The first, time point 1 (t1), indicates the earliest time when treatment should be started. The second, time point 2 (t2), indicates when long-term consequences, such as neuronal injury, neuronal death, alteration of neuronal networks, and functional deficits, are increasingly likely.

Both these time points are based on animal experiments and clinical research but should be considered best estimates as the evidence is still incomplete and there is considerable variation, according to the authors.” – http://www.medscape.com/viewarticle/857128