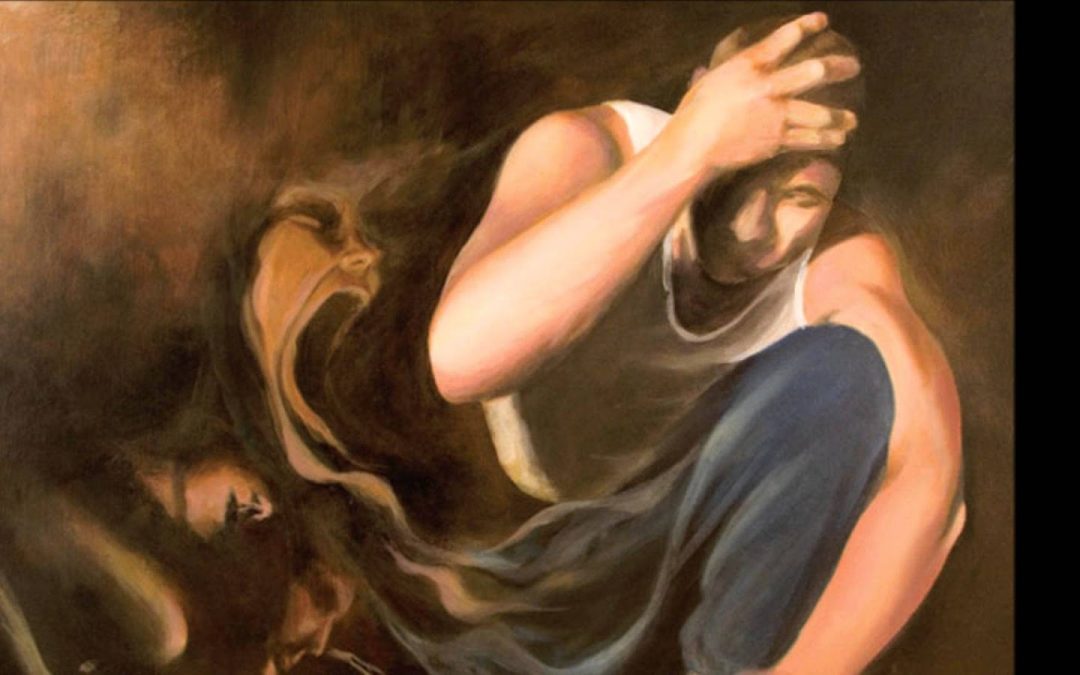 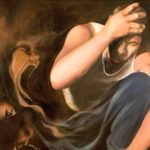 Researchers have identified several risk factors that may help flag those patients with epilepsy in whom psychosis may be linked to their antiepileptic drug (AED) treatment.

They found that among epilepsy patients with psychosis, those who were female, had temporal lobe involvement, and were using levetiracetam (multiple brands) were substantially more likely to have AED-induced psychotic disorder (AIPD) than other psychotic disorders. In contrast, the use of carbamazepine (multiple brands) was associated with a markedly reduced risk for AIPD.

Patrick Kwan, MD, PhD, the University of Melbourne, the Royal Melbourne Hospital, Victoria, Australia, toldMedscape Medical News that the “central message” of the study is that, with regard to cases of psychotic disorders among epilepsy patients, “1 in 7 could potentially be attributed to antiepileptic drugs.”

He added, “With cessation of the culprit drug, the outcome in these patients was better than in those with psychotic symptoms due to other causes.”

Dr Kwan explained that although prescribing practices need not be reexamined in the light of the findings, “when a clinician is faced with an epilepsy patient presenting with psychotic symptoms, they could use the factors identified in our study to help determine whether the symptoms are related to the patient’s antiepileptic medications or other causes.

“This differentiation obviously is important for choosing appropriate treatment path,” he said.

The research was published online August 8 by the journal Brain.

Approached for comment, Daniel S. Weisholtz, MD, Department of Neurology, Brigham and Women’s Hospital, Harvard Medical School, Boston, Massachusetts, said that the study is “a nice contribution to the literature” and “draws attention to the importance of considering the possible contribution of levetiracetam and other AEDs when a patient with epilepsy develops psychosis.”

He noted that one of the strengths of the study is that the investigators used “rigorous classification scheme definitions that is in keeping with a modern understanding of the different types of psychosis in epilepsy.” He added: “When encountering an epilepsy patient manifesting symptoms of psychosis, it is important to consider the many different potential causes, only one of which is AIPD.”

However, Dr Weisholtz told Medscape Medical Newsthat the findings are “preliminary and should be interpreted with caution.”

He pointed out that because the researchers only compared AIPD patients with epilepsy patients who were manifesting psychosis for other reasons, it is “not really legitimate to say, for example, that, based on this study, levetiracetam increases the risk of psychosis overall.” He also noted that the researchers did not quantify the time of onset of psychotic symptoms, which would help to identify them as being due to an AED.

“Levetiracetam happens to be a very commonly prescribed medication, and so that’s going to skew the results to some extent,” he said, adding that although levetiracetam “is known to have psychiatric side effects, people don’t usually become psychotic on it.” However, because it is in such common use, relatively rare side effects associated with this medication will be seen with greater regularity than with medications that are less commonly used.

He that this study nevertheless suggests that when a patient with epilepsy develops psychosis, use of levetiracetam, female sex, and an epileptogenic lesion involving the temporal lobe may increase the probability that the psychosis is AED induced.

“I think, from looking at this study, if I had a psychotic patient who was on levetiracetam…I would be more inclined, perhaps, to try to get them off levetiracetam and onto something else, maybe carbamazepine, because it seems to be potentially more protective,” Dr Weisholtz added.

The team developed a diagnostic scheme for psychotic disorders related to epilepsy, which was modified from the DSM-5, and a classification scheme for AED-induced psychiatric disorders proposed by the International League Against Epilepsy.

The psychosis was classified as being an AIPD in 14 of 98 (14.3%) patients; it was deemed unrelated to AED therapy in the remaining 84 of 98 (85.7%) patients. The latter consisted of 33 patients with interictal psychosis of epilepsy, 25 with postictal psychosis, 19 with comorbid schizophrenia/schizophreniform disorder, and seven with psychotic disorder induced by other medications.

The team writes: “Theoretically, AIPD should improve after the cessation of the culprit medication; hence, if treated properly, the cases with AIPD might have shorter duration of the psychotic episode than other types of psychosis.”

The study was supported by funding through an Australian and New Zealand Association of Neurologists Bayer Asia Pacific Region Neurology educational grant. Dr Kwan has received research grants from the National Health and Medical Research Council of Australia, the Australian Research Council, the US National Institutes of Health, the Hong Kong Research Grants Council, the Innovation and Technology Fund, the Health and Health Services Research Fund, and the Health and Medical Research Fund. He or his institution also received speaker or consultancy fees and/or research grants from Eisai, GlaxoSmithKline, Johnson & Johnson, Pfizer, and UCB Pharma.