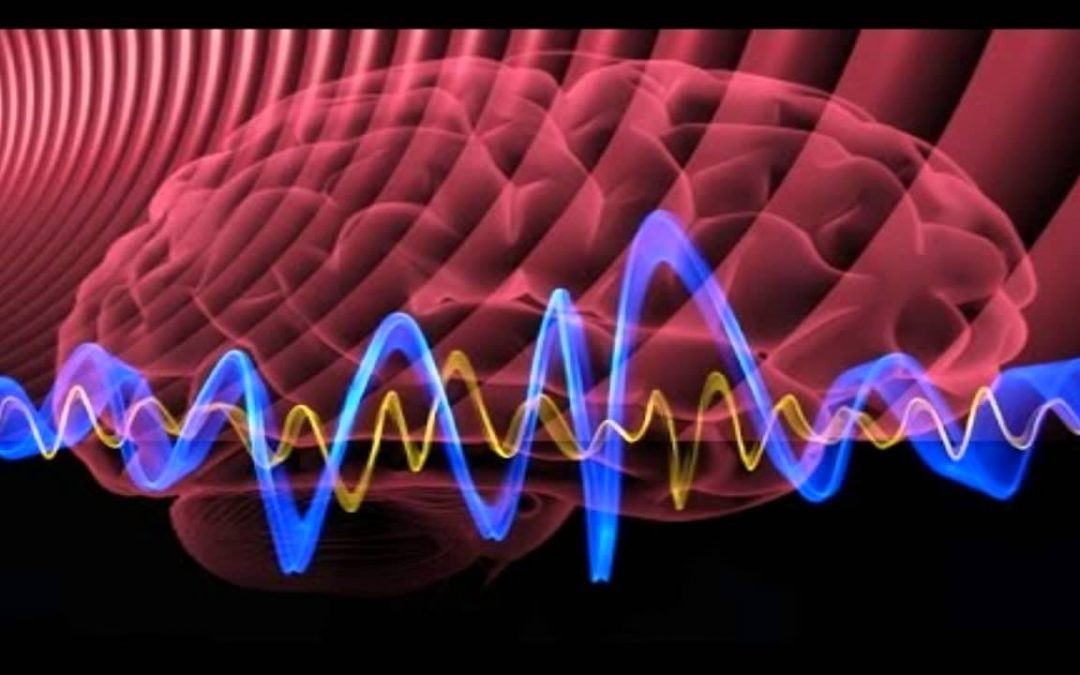 Soundwaves and viruses used to ‘switch off’ memory formation

Researchers have shown it’s possible to temporarily block the brain from forming new memories using a combination of sound waves, viruses and drugs.

Using ultrasound blasts California Institute of Technology (Caltech) researchers have been able to temporarily open the brain’s protective barrier to treatments, where usually surgery would be required.

In this way they hope it could one day be possible to non-invasively manage epilepsy, Parkinson’s disease and other neurological conditions that currently rely on going under the knife.

However in the shorter term it is more likely the advance, dubbed “acoustically targeted chemogenetics” in the journal Nature Biomedical Engineering on Monday, will enhance scientists ability to understand these conditions in animal trials.

“By using sound waves and known genetic techniques, we can, for the first time, non-invasively control specific brain regions and cell types as well as the timing of when neurons are switched on or off,” said assistant professor of chemical engineering Mikhail Shapiro.

It is possible to use a virus to implant a desired genetic change in the DNA of cells and this allows certain functions of the cell to be switched on or off in response to an instruction from a tailor-made drug.

However getting these instructions across the blood-brain barrier, which keeps out all but the smallest molecules and evolved to protect the sensitive organ from poisons and invaders like viruses, remains a problem.

Dr Shapiro and his team showed that they could overcome this with ultrasound blasts and microscopic bubbles injected into the blood stream.

When the sound waves hit the blood borne bubbles it forces them to vibrate and the jostling opens the barrier for a short time.

To demonstrate the effect of this precision tool the Caltech team targeted memory formation in mice.

They used a virus to write the instructions into neurons in a part of the brain known as the hippocampus, which is also important in Alzheimer’s disease.

Then several weeks later mice received either the drug to switch off these neurons or an injection of saline, and were subjected to electric shocks in a new room of their enclosure, and then put in the same room again the next day.

Mice which had not had their memories blanked out by the drug were twice as likely to freeze in fear when they were placed back in the room where they had been electrocuted, but other behavioural tests were unaffected.

“This method is reversible,” says Jerzy Szablowski, the lead researcher of the study. “You can administer a drug to turn off neural cells of interest, but, with time, those cells will turn back on.”

Being able to precisely target regions of the brain in this manner could equally be used in the treatment of epilepsy where sever forms require neurosurgery to remove parts of the brain responsible for lethal seizures.

“This is an impressive, innovative approach that will be useful for many neuroscientists,” says pharmacology professor Bryan Roth of the University of North Carolina, who was not involved in this study.