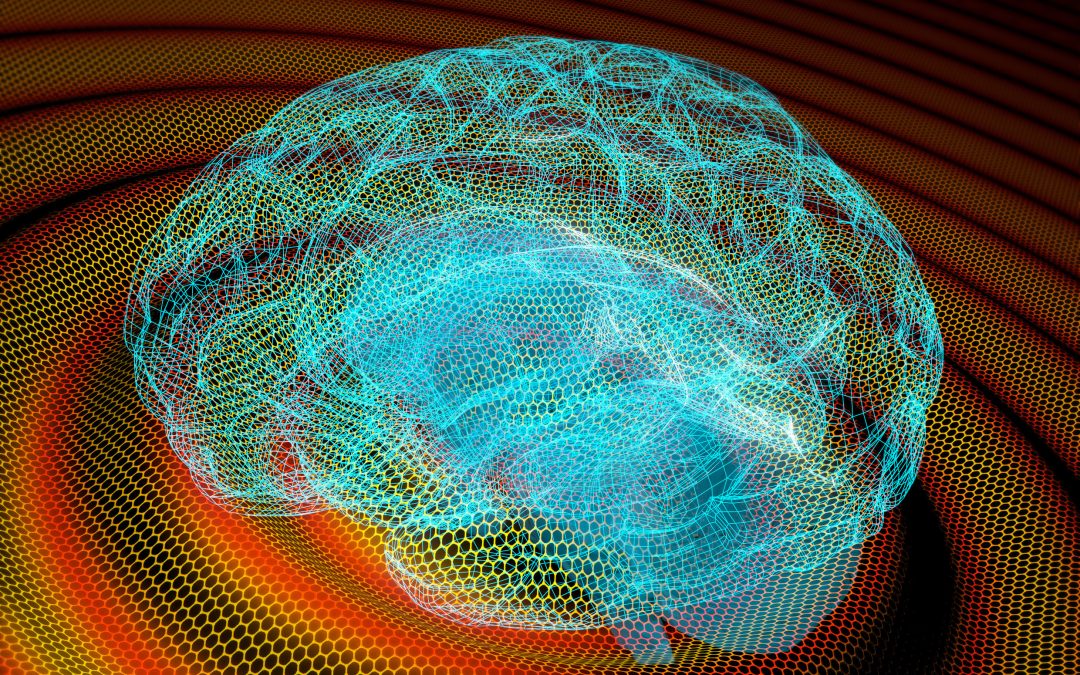 Physicians can now be alerted to pediatric patients’ risk of sudden unexpected death in epilepsy, or SUDEP, during routine primary care visits by using software developed and commercialized by a researcher-entrepreneur at the Indiana University School of Medicine.

Digital Health Solutions LLC, founded by Dr. Stephen Downs, has created a module about SUDEP for its Child Health Improvement through Computer Automation, or CHICA, system. Families answer questions on an electronic tablet about several health topics, including epileptic seizures.

“For children who have seizures, CHICA asks follow-up questions about frequency, medication adherence and barriers to accessing care,” said Downs, who is the Jean and Jerry Bepko Professor of Pediatrics at the IU School of Medicine. “The program shares this information with the physician. It also makes a reminder, through the patient’s electronic health record, for the physician to discuss SUDEP with the family. The physician can document discussing SUDEP and provide computer-generated educational materials.”

The Centers for Disease Control and Prevention reports that almost 3.5 million Americans had active epilepsy in 2015, including 470,000 children. In a 2017 guideline, the American Academy of Neurology urged health care providers to report risks associated with the condition, including SUDEP, to caregivers of children living with epilepsy.

Downs said the module was tested at Eskenazi Health clinics for two months, and results were reported at the 2018 American Epilepsy Society meeting. Prior to testing the SUDEP module launch, 75 families of children with an epilepsy diagnosis were interviewed. Twenty-two percent reported that their physician had discussed SUDEP with them, while 28 percent had not heard of it before.

“Multiple professional organizations recommend that clinicians seeing children with epilepsy advise families of the risk of SUDEP. This single intervention has been more effective by far than any other effort to date.”