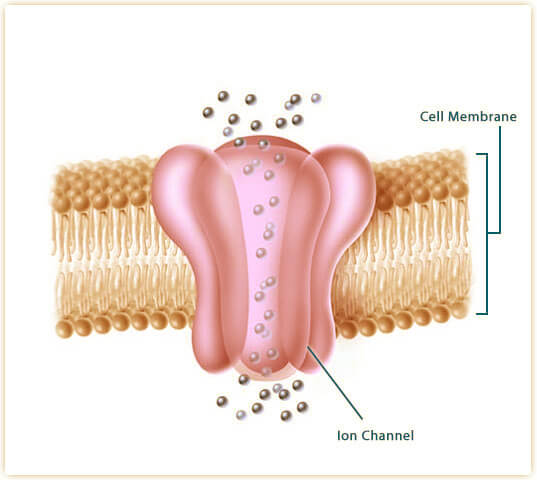 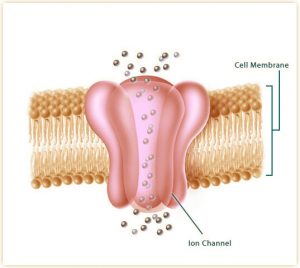 Mutations in a gene called SCN2A have opposite effects in autism and in epilepsy. The divergence makes the gene an attractive candidate for research, suggest unpublished results presented today at the 2016 Society for Neuroscience annual meeting in San Diego.

SCN2A has a single function: It encodes a channel that transmits sodium ions across a cell membrane. The channel sits along neuronal fibers, enabling the cells’ electrical signaling.

By contrast, many other autism candidates, such as CHD8, control thousands of other genes.

“We have known what sodium channels do since the 1950s,” says Kevin Bender, assistant professor of neurology at the University of California, San Francisco, who presented the findings.

“We have a wealth of basic neuroscience that we can build on.”