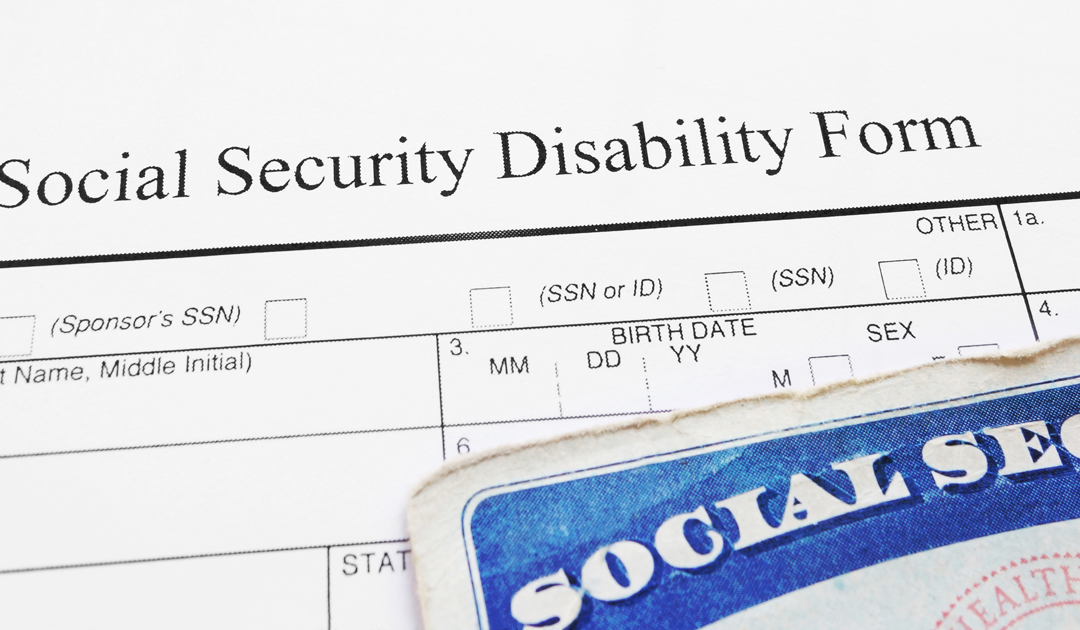 A lack of support staff, low morale and bad management are being cited by a government watchdog report as reasons for problems that the Social Security Administration (SSA) is having in providing adequate customer service to the millions of individuals who rely on its benefits.

“Americans who have worked hard for their Social Security benefits are increasingly affected by the mounting customer service challenges at the Social Security Administration,” said Cristina Martin Firvida, AARP’s director of financial security & consumer Affairs. “AARP has long advocated for more SSA resources to improve customer service, but without a confirmed commissioner for over five years, SSA will continue to struggle in fully addressing their growing administrative problems.”

These regions had many offices with long average processing times, even when compared with national averages. Nationally, the time it took SSA recipients to get their cases adjudicated grew from 353 in 2012 to 605 days in 2017. Over the same six-year period, the wait time in the Atlanta region increased from 366 to 621 days. Wait times in the New York region grew more dramatically — from 337 to 724 days.

After interviewing nearly 100 workers in these two parts of the country, OIG researchers found that the shortage of support staff was the reason most frequently cited as the cause of the long processing times. Other factors included low morale and lack of camaraderie because employees spent too many days teleworking. Managers said the low pay scale and challenging workloads made it difficult to retain support staff, whose responsibilities range from scheduling hearings to screening cases to determine which ones are most urgent.

In response to the report, SSA spokesman Max Hinkle says the agency is working to reduce its backlog of cases awaiting hearing decisions. The SSA also received an additional $480 million in administrative funding for 2018, nearly $100 million of which will go toward reducing the wait for disability hearings.

Meanwhile on Capitol Hill, the leaders of the Senate Special Committee on Aging have requested a briefing from both the SSA and the U.S. General Services Administration (the federal government’s real estate agent) by June 15 about the number of field offices that have closed since 2000. At least 125 offices, approximately 10 percent of the national total, have been shut down over the past 18 years, with several more expected to close next month.

“Closing offices such as these causes extreme difficulty for seniors and individuals with disabilities who often rely on public transportation and for whom traveling long distances can be difficult,” Sens. Susan Collins, R-Maine, and Robert Casey, D-Pa., wrote in a letter to the leaders of both agencies.