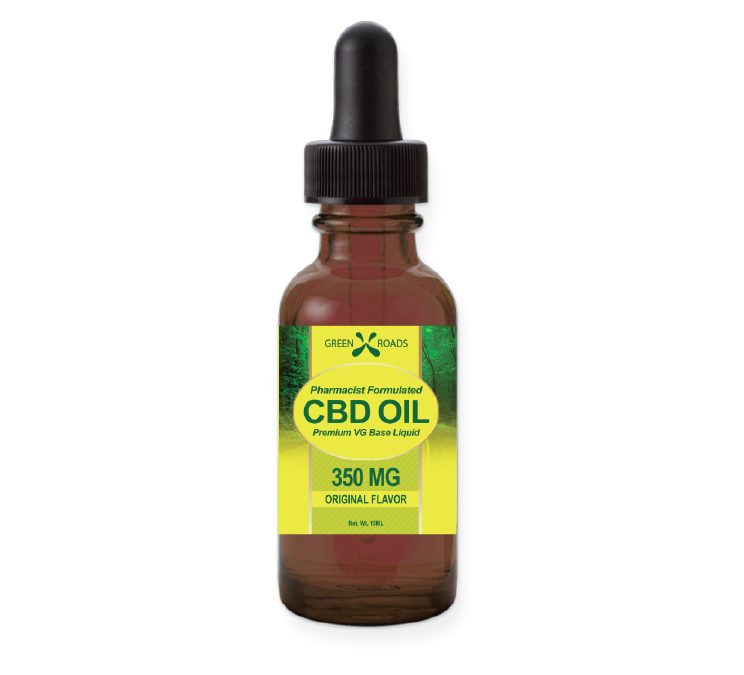 The CBD craze has taken the world by storm, seizing promotional and consumer dollars as fast as anything in recent memory: cryptocurrencies, fake (but edible and delicious) meat, or vaping. According to estimates from data research firm Brightfield, the U.S. CBD market in 2019 is expected to reach $5 billion — 706% growth compared to 2018.

But while celebrity after celebrity has endorsed cannabidiol (CBD) products, to which they can “personally” attest to the benefits, the science isn’t so sure.

While the efficacy of CBD to treat everything from anxiety to Crohn’s disease isn’t clear, it’s a real substance with real medical potential.

In June 2018, the FDA approved the first drug containing CBD oil, an epilepsy drug called Epidiolex from Greenwich Biosciences, a subsidiary of GW Pharmaceuticals (GWPH). On Nov. 5, GW reported $91 million in sales in the third quarter, of which $86 million came from Epidiolex, which helped the company beat sales expectations.

But the rest of CBD’s claims remain untested and unapproved as far as FDA standards are concerned. Yahoo Finance spoke to Dr. Susan M. Lippmann and Dr. William E. Rosenfeld, neurologists and co-directors at the Comprehensive Epilepsy Care Center for Children and Adults in St. Louis, Mo.

The duo have performed studies on epilepsy drugs for over 40 years through Phases I, II, III, and IV of the FDA approval process. They performed the double-blind FDA trials for Epidiolex, and though they saw positive results in terms of epilepsy, the pair remain skeptical of the drug’s meteoric entry into mainstream society and the business world.

“We believe it has been proven by double-blind placebo studies to be successful in reducing certain types of seizures,” said the doctors in a joint email to Yahoo Finance. “For other diseases, much of the information out in the public domain is not based on FDA studies and is based on hearsay and anecdotes.”

Lippmann and Rosenfeld were quick to point out that this doesn’t mean that some of these usages won’t later prove to be true, but without the studies, there’s no proof.

Double-blind studies — when neither the researchers nor the patients know which drugs are placebo and which are real — are especially important given the fact that the “placebo effect” can typically result in 10% to 30% improvements in epilepsy studies, and potentially higher for other diseases, according to Lippmann and Rosenfeld.

The CBD craze is not based on proof

Looking at the surge of CBD products, the physicians view the CBD craze as based on people’s own perceptions about cannabis combined with big business hype.

“It is large financial interests who want to take advantage of a financial boom,” Lippmannn and Rosenfeld said. “Some well-meaning individuals may even be taking advantage of a potential boom, basing it only on a personal bias, having used CBD oil themselves and feeling it ‘helped’ them, all the while not realizing the potential for the well-known ‘placebo effect.’”

For epilepsy, the doctors said, a 10 to 30% improvement for patients can come from the placebo effect, and in other diseases it can be even more pronounced.

“Unfortunately to date, the sale of CBD is based on little fully blinded proven data, much like the ‘snake oil’ salesman or ‘Carter’s little liver pill’ of days gone past,” the doctors said. “Will CBD make lots of money for its growers and sales stores and corporations? I am sure it will. Is it all based on science? The answer is no.”

The doses are extremely different

The trials Lippmann and Rosenfeld performed used a dosage of 10 to 30 mg/kg/day and the recommended dosage for the approved drug is 10 to 20 mg/kg/day for Lennox Gastaut or Dravet’s Syndrome, with a starting dose of 5 mg/kg/day. For a 150-pound person, that’s 680 mg to 2041 mg. Contrast this with capsules on the market that are 25 mg of CBD.

“Many patients come to the office and are only taking ‘droppers’ amounts of CBD with very minimal amounts of CBD,” the doctors said. “Some of these may well be placebo doses. This may well explain why patients often feel they are having little or no side effects.”

In the doses that were effective for epilepsy, CBD does have side effects, on both the liver and cognitive functions.

“People feel that because it comes from a plant, they believe there are no side effects,” said Rosenfeld and Lippmann. “They do not realize that many drugs come from plants and that clearly there is a potential for side effects from CBD.”

The doctors pointed out a key additional problem with other CBD drugs that comes from the fact that the space is almost entirely unregulated by the FDA or other parts of the federal government. Many CBD products “could easily contain little or no CBD or contaminants which could be potentially very toxic,” Lippmann and Rosenfeld said.