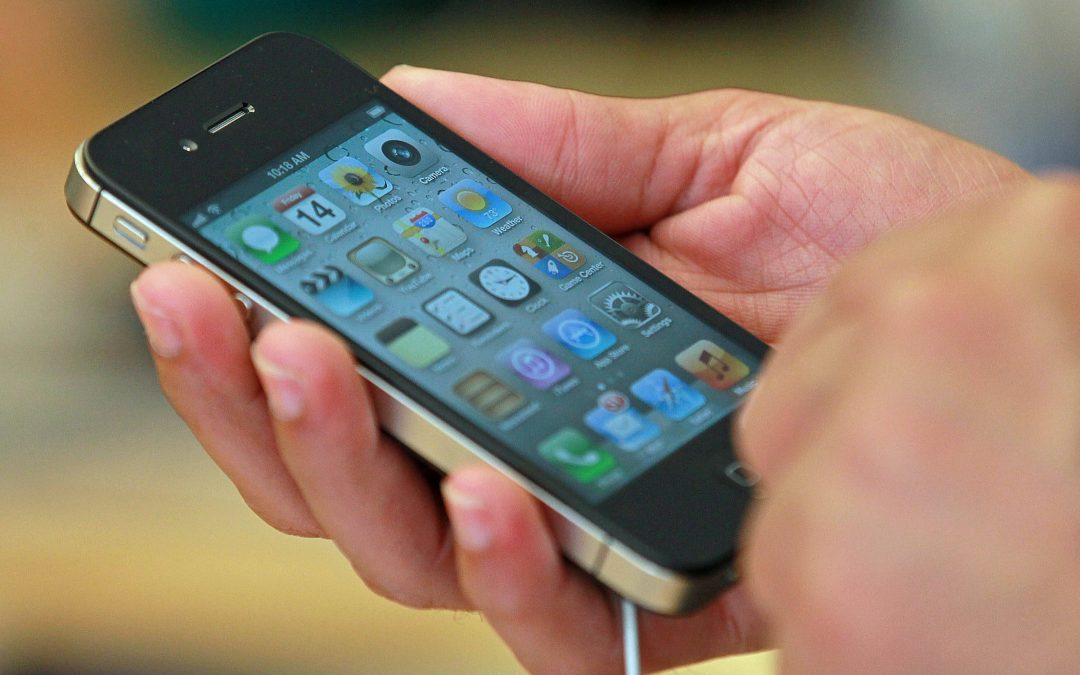 How Smartphone Apps are Helping to Manage Epilepsy 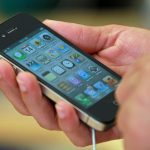 With the giant influx of health apps on the market it was only a matter of time before chronic disorders such as epilepsy began drawing the attention of application programmers. For those with epilepsy, this is excellent news.

Several apps focus on better documenting and delivering essential information about epilepsy to users, such as the U.K. Epilepsy Society’s smartphone app. Their Android app, called Epilepsy Toolkit, outlines which seizures may signify an ambulance is needed, detailed instructions to assist with recovery, and vital first aid information if a seizure affects breathing. The app also includes an interactive seizure diary for recording time, type, and lengths of seizures, as well as medication information. Many people with epilepsy are already aware of similar diary apps, such as SeizureTracker, which is capable of videotaping seizures, then automatically creating a log entry. Users can then add additional information regarding triggers and after effects, all of which can be easily shared with doctors and other health care providers.

Some new apps pair directly with medications, like the patient support apps used for Oxtellar XR (oxcarbazapine extended-release tablets) and Trokendi XR (topiramate extended-release capsules), both of which are used for the treatment of seizures. The apps, which are available in the Mobile Health Library, a HIPAA-compliant engagement system built to support the education and service needs of caregivers and patients, were developed under instruction from epilepsy, neurology, pharmacy, and specialty nurse advisors in order to better address the necessary education for patients, physicians, and pharmacists to more safely monitor and treat epilepsy.

Tracy A. Glauser, MD, explains in a release to PR Newswire that Medical Health Library is focused on engaging clinicians on patients on their own terms, through simple, mobile, and private applications they can access instantaneously. Glauser, who is the Director of the Comprehensive Epilepsy Center at Cincinnati Children’s Hospital Medical Center, also explains that the needs of those with epilepsy, parents, and caregivers are all better addressed with medication-specific resources.

Other apps are products created by clinics themselves, in order to better manage patient and physician communication. Following on the heels of patient portals such as Healow, which are used by general physicians to manage appointments and send direct messages to patients, more specialized medical centers have taken it upon themselves to implement similar programs. The Cleveland Clinic Epilepsy Center is one such place, encouraging the use of the MyEpilepsy app, part of their HealthHub, which tracks seizures, appointments, and medication records, all of which then become easily shareable with physicians.

It is important to be cautious of apps not yet approved, backed, or tested by trusted sources, however. A quick AppCrawlr search for “epilepsy” returns numerous results, but few of these are endorsed by epilepsy or neurology authorities. AsHealthITjobs.com warns on their blog, a large increase of developers and medical professionals with goals to digitize, ease, and improve health through technology is a step in the right direction, but care should be given to only use applications from trusted, reputable companies or services.

Trustworthy apps, though, could be one answer to confusion or fears regarding epilepsy. If used properly, these apps will improve communication between those with epilepsy and their physicians, while assisting and educating any additional caregivers, such as parents, teachers, or guardians, who monitor epilepsy daily. Progressive technologies are key to easing a lifestyle that, with no cure, can often feel uncontrolled — especially for young people with uncontrolled seizures and their families.

Perhaps it’s unsurprising, then, that one of the newest apps was created by a 12-year-old boy. Seizario, the project of Amir Helmy and father Ahmed, received the 2014 People’s Choice Award from the Epilepsy Foundation and a $75,000 prize for their efforts and continued work on the project. Seizario uses a smartphone’s movement sensor distinguish normal movement from movements associated with tonic-clonic (grand mal) seizures or dangerous falls. If not disabled in a preset amount of time, the app notifies caregivers and emergency services. Amir, after overhearing a neurologist family friend discuss the possibility of movement sensors in vests to detect seizures, thought it would be less intrusive and more in line with the current mobile world to use an everyday device, such as a smartphone.

Now a freshman in high school, Amir plans to use the funds from the Epilepsy Foundation to continue research, work out bugs in the software, and conduct further testing to ensure the app is market-ready (it’s currently available on Android). Amir and Ahmed are not yet satisfied and continue to fine tune the app. Along with many other developers who have discovered value in increased mobile health applications, the duo will continue to develop apps with the goal of easing life with epilepsy.