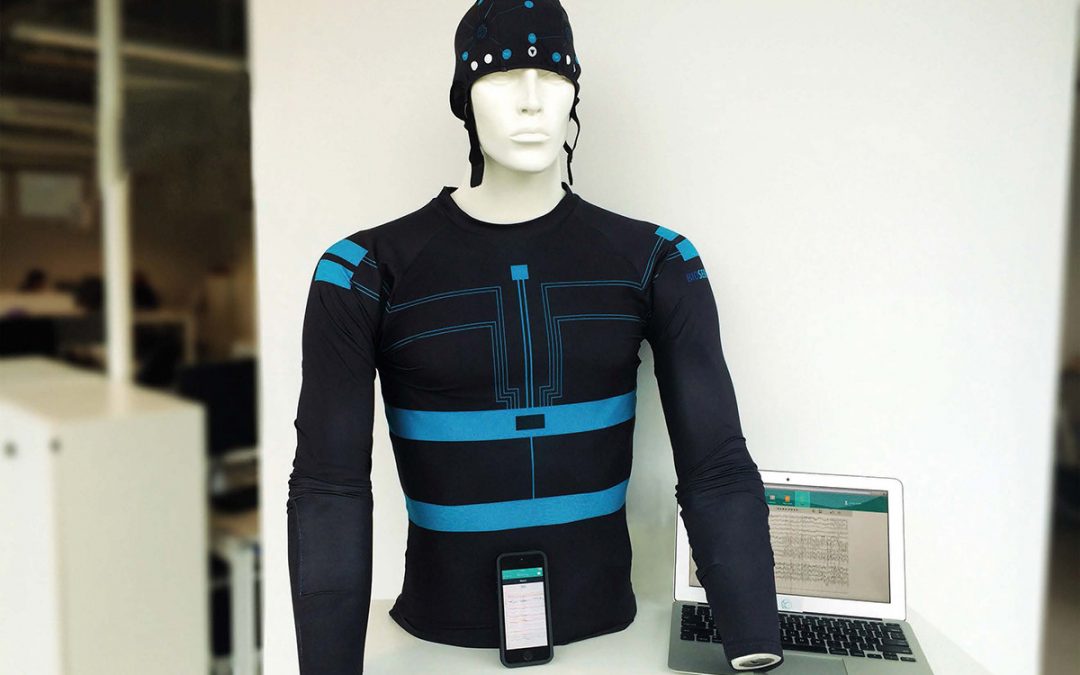 European Health Services have approved for use a shirt and cap that can diagnose epilepsy quickly and easily.

“Smart” clothing, implants and wearables truly are the future of medical care.

Excerpt from full story at NewScientist.com:

A shirt and cap that can diagnose epilepsy quickly and easily has been approved for use by European health services, including the UK’s NHS. 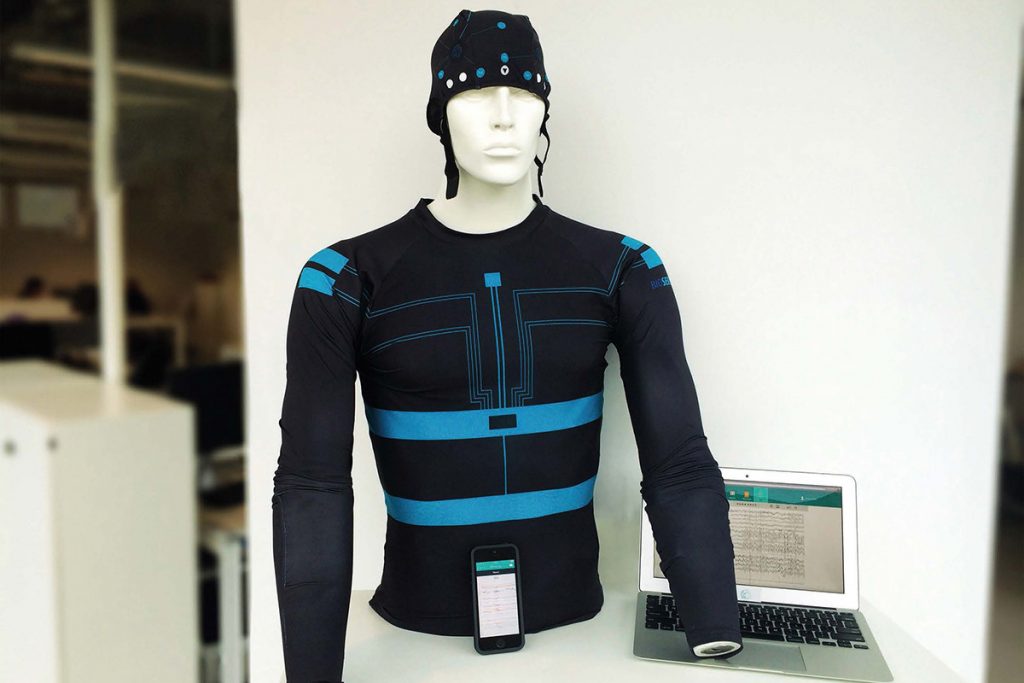 Epileptic seizures are the result of excessive electrical discharges in the brain. The World Health Organization estimates that over 50 million people worldwide have the condition, including 6 million in Europe, making it one of the world’s most common serious neurological conditions.

Brain implants and apps have been developed to warn of oncoming seizures. But to diagnose the condition, someone must typically have a seizure recorded by an EEG machine in a hospital – with sensors and wires attached to the scalp.

“An EEG reading is at the heart of a reliable diagnosis,” says Françoise Thomas-Vialettes, president of French epilepsy society EFAPPE. But seizures rarely coincide with hospital appointments. “The diagnosis can take several years and is often imprecise.”

Seizures are so difficult to record that 30 per cent of people with epilepsy in Europe are misdiagnosed. In developing countries that lack medical equipment and healthcare the situation is even worse.

To make diagnosis easier, French start-up BioSerenity has developed a smart outfit called the Neuronaute that monitors people as they go about their day. The shirt and cap are embedded with biometric sensors that record the electrical activity of the wearer’s brain, heart and muscles. If a seizure occurs, the outfit can send an EEG recording of the brain to doctors via a smartphone.

The outfit also records the wearer’s movements using an accelerometer, gyroscope and compass. This provides information about what activities trigger someone’s seizures.

Wearing the outfit at home lets patients and doctors gather precise readings over long periods of time. The outfit has recently successfully completed a six-month trial at the Brain and Spine Institute at the Pitié-Salpêtrière Hospital in Paris.

On 16 May, BioSerenity announced that the outfit had received regulatory approval for use in hospitals in the UK and across Europe. This means that NHS hospitals will now be free to diagnose people using the Neuronaute if they wish. At least two hospitals in France – the Centre Hospitalier Régional Universitaire de Lille and the Hospices Civils in Lyon – are already set to try out the outfit in July and August. “The device looks promising,” says Louis Vallée, a neuropaediatrician at the Lille hospital. “We are considering whether it would benefit our young patients.”