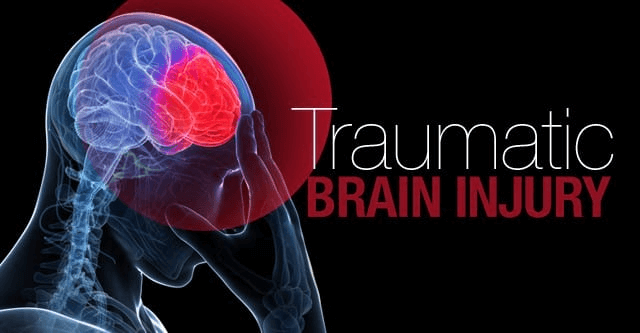 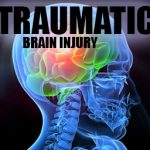 According to the Centers For Disease Control and Prevention (CDC), Traumatic Brain Injury (TBI) is a major contributor to disabilities and deaths in the U.S. Statistics indicate that 153 people die every day from injuries involving TBI.

TBI is a type of brain injury that occurs when trauma causes damage to the brain. An individual with mild TBI may experience unconsciousness for a few seconds, whereas an individual with severe TBI may have headaches that don’t go away, or in extreme cases, it can cause a loss of coordination and slurred speech.

From the perspective of the insurance industry and numerous health care providers, TBI is classified as a medical event. This means that once a patient with TBI receives treatment and goes through a period of rehabilitation, the patient is treated as if lasting effects on the central nervous system do not exist, with no further supervision or follow-up.

“Thus, a broken brain is the equivalent of a broken bone,” Brent Masel and Douglas DeWitt wrote in their article published in the Journal of Neurotrauma.

Those who survive a TBI may face effects that last a couple of days or they could suffer symptoms for the rest of their lives. Masel and Dewitt encourage the classification of TBI as a chronic disease.

“[TBI is] the beginning of an ongoing, perhaps lifelong process, that impacts multiple organ systems and may be disease causative and accelerative,” they wrote.

In addition, TBI is associated with several other disorders such as epilepsy, Alzheimer’s disease and sexual dysfunction, as well as others.
After an individual suffers from a brain injury, the hippocampus dentate gyrus is thought to increase neurogenesis, which is the production of new neurons from stem cells and progenitor cells, as a method of recovery.

However, in a recent study published in Stem Cells Report, Vijayalakshmi Santhakumar, from Rutgers New Jersey Medical School, and her colleagues demonstrated that early post-injury increases in neurogenesis can later result in declined neurogenic capacity.

In fact this rapid increase in neurogenesis causes abnormal excitability in the brain, allowing the brain to become more susceptible to seizures.

“There is an initial increase in birth of new neurons after a brain injury but within weeks, there is a dramatic decrease in the normal rate at which neurons are born, depleting brain cells that under normal circumstances should be there to replace damaged cells and repair the brain’s network,” Santhakumar said, according to Rutgers Today. “The excess new neurons lead to epileptic seizures and could contribute to cognitive decline.”

If the abnormal excitability can be suppressed, the research team hypothesized that seizure susceptibility would decrease.
“That’s why we believe that limiting this process might be beneficial to stopping seizures after brain injury,” Santhakumar said.
In the experiment the research team used mice to observe whether an increase in neurogenesis causes a decline in the brain’s capacity to repair damaged cells. They used SU1498, an inhibitor of vascular endothelial growth factor receptor 2 (VEGFR2).

“It is normal for the birth of new neurons to decline as we age,” Santhakumar said. “But what we found in our study was that after a head injury the decline seems to be more rapid.”