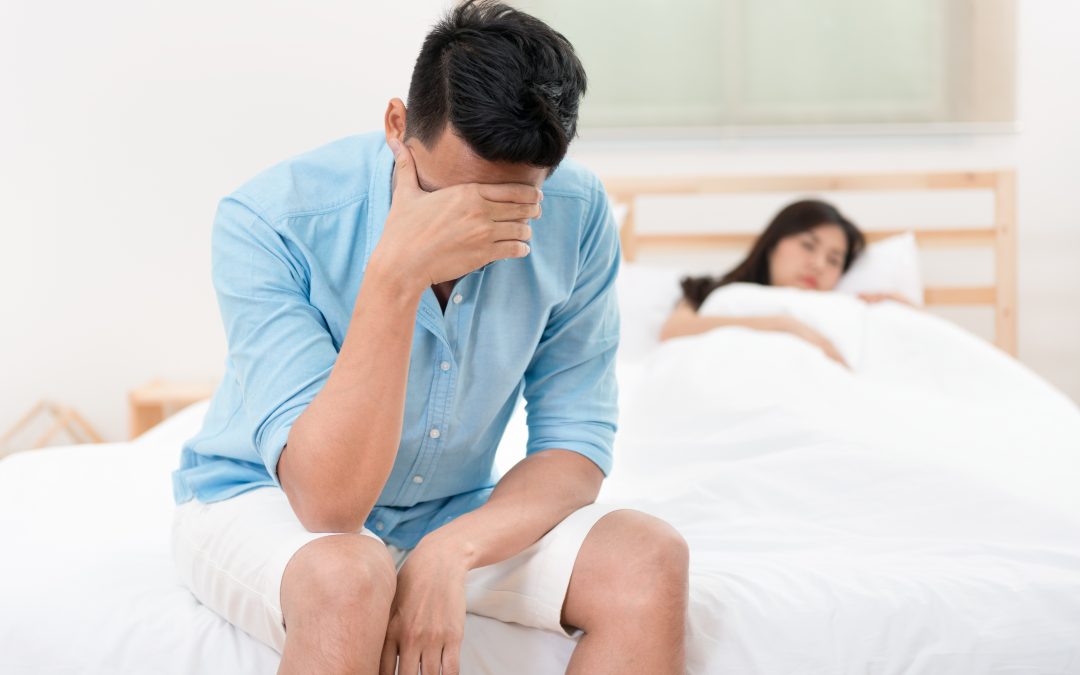 Patients with juvenile myoclonic epilepsy (JME) have a poorer sleep quality and a more evening chronotype compared with control individuals, according to a case-control study published in Seizure: European Journal of Epilepsy.

The generalized, idiopathic syndrome JME onsets in adolescence to early adulthood and presents as myoclonic seizures, myoclonic-tonic-clonic seizures, generalized tonic-clonic (GTC) seizures, and absence seizures. There remains a paucity of data about the relationship between JME and sleep, which may be important as sleep deprivation has the potential to exacerbate seizure symptoms.

“This study demonstrated that analyzing sleep characteristics and their approach may be relevant in clinical practice, given the close relationship between sleep and seizure control in this epilepsy syndrome.”

Among individuals in the JME group:

In general, fewer individuals in the JME group had morning (10% vs 29%) or intermediate (49% vs 57%) chronotype and more had evening chronotype (41% vs 14%) compared with control individuals, respectively.

Significant group differences were observed for MEQ and PSQI scores but not ESS scores. Stratified by pharmacoresponse, patients who responded to epilepsy treatment had significantly lower (PSQI) scores than those who did not respond.

In the hierarchical regression analysis, MEQ and PSQI scores were not predicted by STAI scores, BDI scores, and clinical variables. The model for ESS was significant.

Study limitations included the small sample size and the fact that the control individuals did not represent the general population, as the group comprised JME acquaintances, hospital staff, and university students.

The researchers concluded, “Persons with JME had worse sleep quality and eveningness than individuals without this type of epilepsy within the same demographic characteristics. Thus, this study demonstrated that analyzing sleep characteristics and their approach may be relevant in clinical practice, given the close relationship between sleep and seizure control in this epilepsy syndrome.”