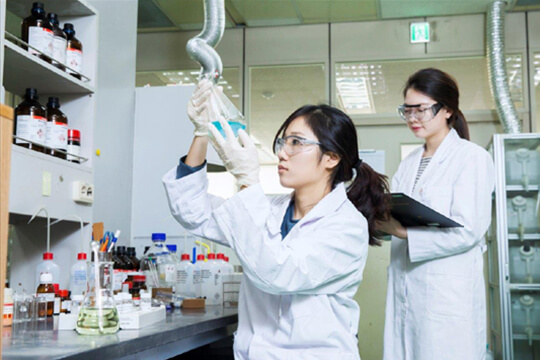 SK Biopharmaceuticals’ epilepsy drug cleared by FDA for US sale

South Korea’s SK Biopharmaceuticals Co. got the nod from the U.S. Food and Drug Administration (FDA) to market Xcopri (cenobamate) as a treatment for partial-onset seizures in adults.

With the approval, SK Biopharmaceuticals became the first Korean drug company that has independently brought a compound from labs to commercial development to the FDA’s regulatory approval.

The epilepsy drug was first discovered by SK Biopharmaceuticals in 2001.

The company said on Friday that the FDA approval is based on results from two global studies that enrolled some 2,400 adults with uncontrolled partial-onset seizures, taking one to three concomitant anti-epileptic drugs in North America, Europe, Asia and Latin America.

In the studies, Xcopri demonstrated significant reductions in seizure frequency compared to placebo. A post-hoc analysis showed that 28 percent of patients receiving Xcopri had zero seizures, compared with 9 percent of placebo patients. Zero seizures mean the achievement of a complete seizure control where a patient can return to a normal life.

SK Life Science, the U.S. subsidiary of Biopharmaceuticals, will be responsible for marketing and the sale of Xcopri, which is expected to be available in the second quarter of 2020, pending scheduling review by the FDA.

Epilepsy is a common neurological disorder characterized by seizures. There are about 20,000 new diagnoses every year in the U.S., according to CDC data. Approximately 60 percent have partial-onset seizures despite anti-epileptic drugs.