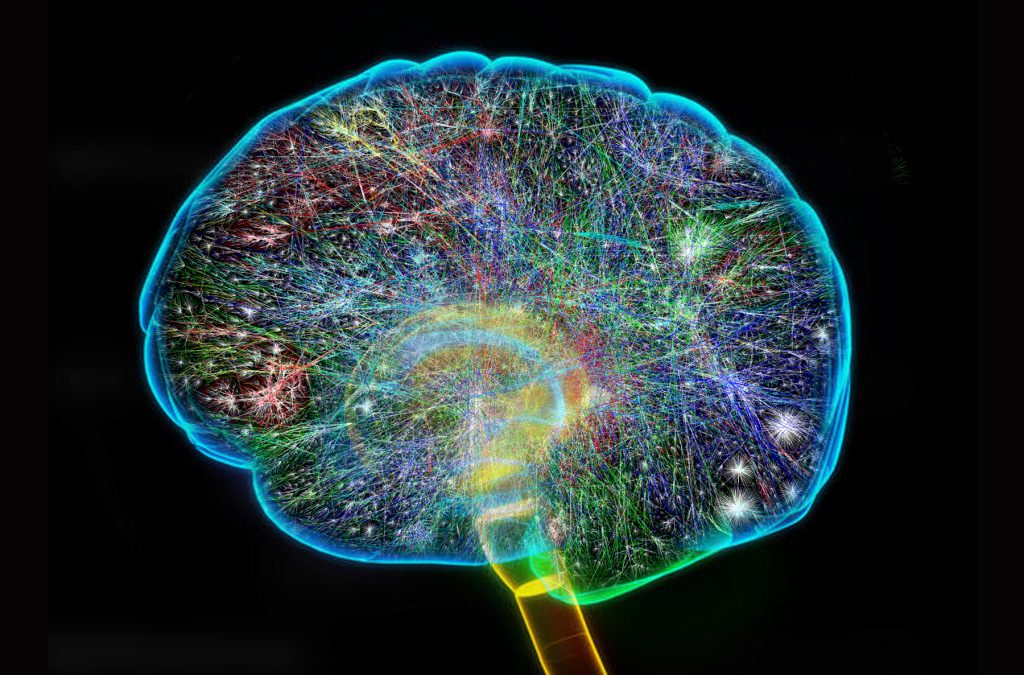 Simulating a brain-cooling treatment that could one day ease epilepsy 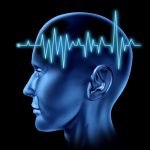 Using computer simulation techniques, scientists have gained new insights into the mechanism by which lowering the temperature of specific brain regions could potentially treat epileptic seizures. The results are published in PLOS Computational Biology.

About 50 million people worldwide deal with sudden, recurring seizures that are the hallmark of epilepsy. Treatment with medication or surgery does not work for some patients, so scientists have been investigating a potential alternative called focal cooling, in which a device would be implanted in the brain to suppress the electrical signals — discharges — that characterize epileptic seizures.

In the new study, Jaymar Soriano of Nara Institute of Science and Technology (NAIST), Japan, and colleagues, sought to better understand the mechanism by which focal cooling operates. So far, the technique has been tested only temporarily in epilepsy patients as intraoperative studies, while it has shown consistent success in rats. However, focal cooling sometimes slightly increases the frequency of epileptic discharges in rats, even while suppressing their strength.

Using data from laboratory and rat studies, the researchers first simulated a mechanism by which focal cooling reduces activity at connections between neurons, resulting in less frequent discharges. However, with this mechanism alone, the model could not accurately reproduce electrical activity patterns previously observed in focal brain cooling experiments on rats with drug-induced epilepsy.

To compensate for the first mechanism, the researchers devised a second mechanism in which cooling resulted in discharges that were persistent but weaker. Incorporating both mechanisms into the model allowed the team to successfully reproduce results from previous rat experiments.

“Focal brain cooling could be an alternative treatment for epileptic seizures with lower risk of irreversible functional loss compared to surgery,” says study co-author Takatomi Kubo. “Our study attempts to start an initiative on thermal neuromodulation of brain activity using a computational approach that can elucidate its mechanism and complement animal experiments and clinical tests.”

Further investigation and laboratory studies could help the researchers refine their model and better understand the mechanisms that underpin focal cooling.

Story Source:
Materials provided by PLOS. Note: Content may be edited for style and length.