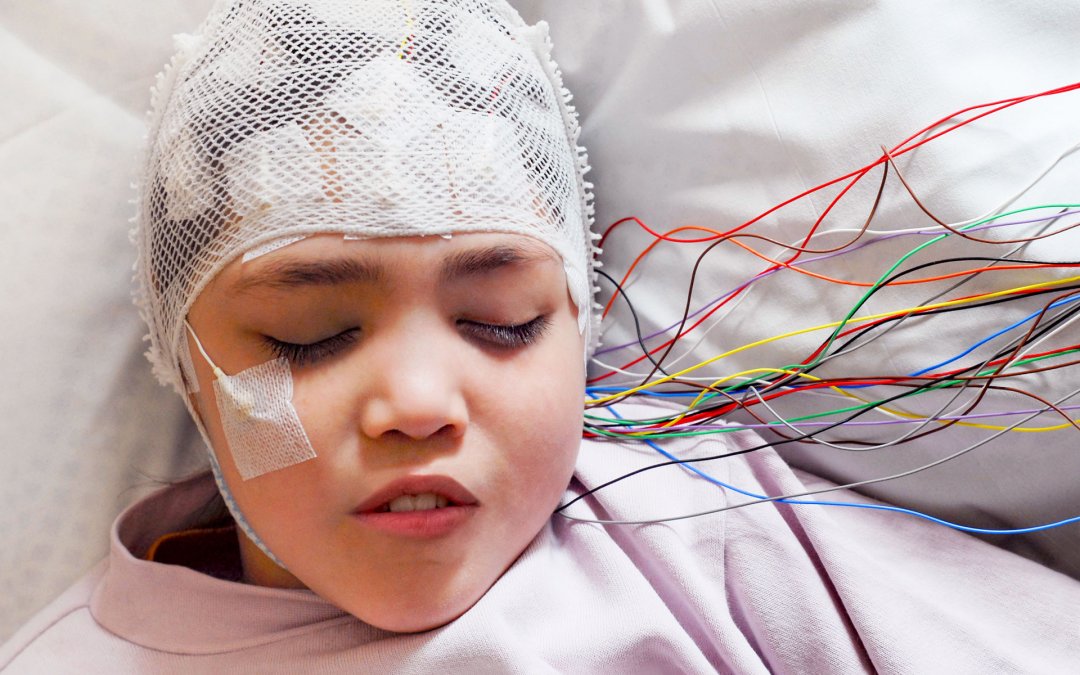 SIGNS YOUR CHILD MAY HAVE EPILEPSY

Epilepsy is a chronic health condition that is caused by abnormal brain activity, and that can result in seizures. According to the Epilepsy Foundation in the United States, 1 in 26 people will develop epilepsy during their lifetime. In their latest report, 470,000 children in the US have the disease. Here are some signs that your child may have epilepsy.

There are thirteen different types of seizures listed on the Epilepsy Foundation Website. Grand mal seizures are very dramatic and require immediate medical care. However, many seizures are subtle and can be missed or attributed to simple distracted behavior.

Shefali Karkare, MD, is the Director of Pediatric Epilepsy at Cohen Children’s Medical Center in New York, the Program Director of the Pediatric Neurology Residency Program, and an Assistant Professor at Donald and Barbara Zucker School of Medicine at Hofstra-Northwell. Karkare tells Parentology that due to the immature nature of an infant’s nervous system, seizure activity can manifest as bicycling of their legs or a cluster of suddenly jerking their head forward or back like they are startled, and their arms and legs get stiff. These seizures are called infantile spasms. Dr. Karkare says that they often occur right before or after sleep.

Absence seizures used to be called petit mal seizures. The hallmark behavior of this type of seizure is that a child will stop and stare into space. They may flutter their eyelids or forget what they were going to do.

“There is not that sleepy post-ictal state that follows a grand mal seizure,” according to Dr. Karkare. Absence seizures last less than a minute and can be easy to miss. Teachers may complain to the parents that the child does not pay attention in school.

These seizures are different than focal seizures where the staring is prolonged, and a child may not respond if someone talks to them. They may make a chewing motion or grab at themselves. Karkare tells Parentology that there is a post-ictal state after a focal seizure.

Another type of subtle seizure activity that Dr. Karkare described are myoclonic seizures and these occur typically in teenagers. Twitching during sleep can be normal, but during a myoclonic seizure, a person will twitch while they are awake. They may suddenly drop things.

Karkare recommends that parents use their phone camera to record concerning behavior like staring or twitching. A recording of the events can provide valuable information when they see a doctor.

“Not everything that shakes is a seizure,” she explains. “Other conditions that can mimic seizure activity is arching from reflux in infants, attention deficit disorder, and tics. A cardiac arrhythmia can cause fainting that might be thought to be a seizure.”

If a child has a grand mal seizure, Karkare recommends calling an ambulance. If subtle seizure symptoms occur on only one side of the body, she advises taking the child to the emergency room as that could be a symptom of a brain tumor.

For other subtle signs, it is best to contact your pediatrician who can refer your child to a pediatric neurologist if indicated. An electroencephalogram (EEG) can be performed. This is a test that evaluates the electrical activity in the brain by attaching small metal discs called electrodes to the scalp (pictured above).

A routine EEG lasts about twenty minutes and is done while the child is awake. If this does not rule out epilepsy, the next step would be an overnight EEG for one or two nights. The frequency of the seizure activity will affect how reliable the EEG is. If the events only occur every few months, they are less likely to show up during testing.