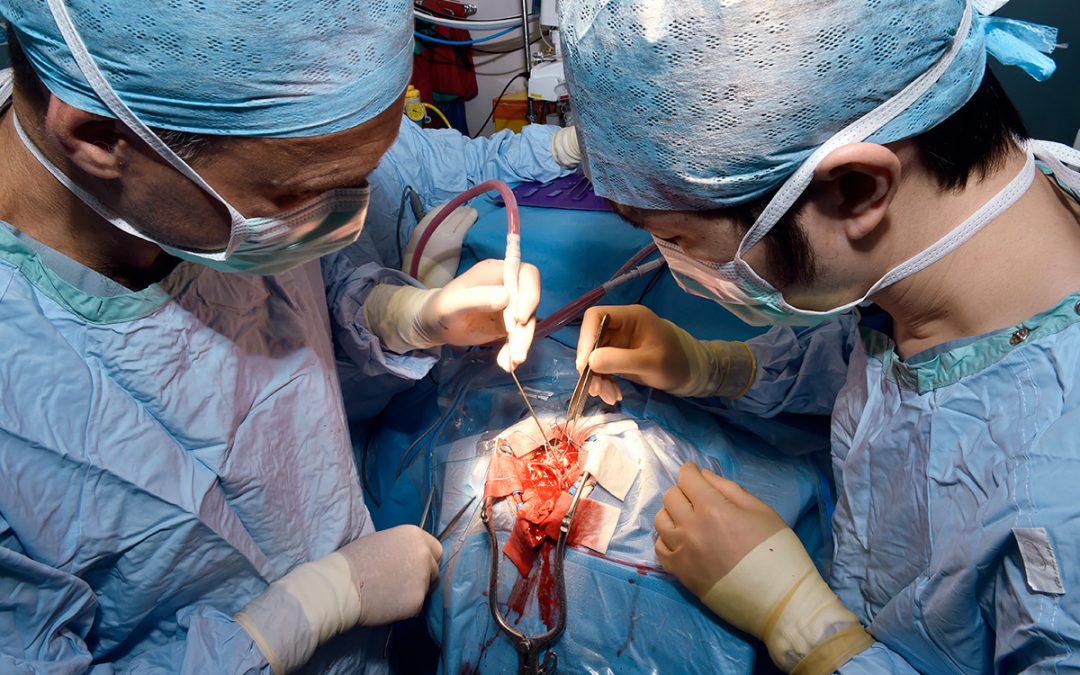 There is significant variation in the use of diagnostic testing and resective strategies among major epilepsy surgery centers practicing surgical resection in epileptogenic zones (EZ) in close proximity to or in the eloquent cortex (EC), according to results of a survey administered on behalf of the International League Against Epilepsy and published in Epilepsia.

Of the 40 survey respondents, 19 were from North America, 13 were from Europe, 3 were from Australia, 3 were from South America, and 2 were from Asia. Ultimately, 24 neurologists and 16 neurosurgeons responded. The survey comprised a total of 38 question categories that included 84 individual queries on the EZ, EC, plasticity, and resection strategies. The survey was designed to evaluate the weight assigned to diagnostic tests that are used to define the EZ and EC, how EC is viewed, and how surgeries are scheduled for foci that are near or in the EC. Respondents were required to assign weights of 1 to 5 to various diagnostic test findings.

A descriptive analysis revealed considerable variation in the use of diagnostic tests and resective strategies toward the EZ and the EC. This widespread variation in strategies may contribute to undesirable outcomes that are characterized by poor seizure control and added deficits.

The results of this survey underscore the need to establish best practices in pediatric epilepsy surgery. The data derived from this survey were used to devise a set of recommendations that will help minimize deficits and make certain that such deficits are reported consistently. Development of a scale that can be used to report deficits has also been proposed.