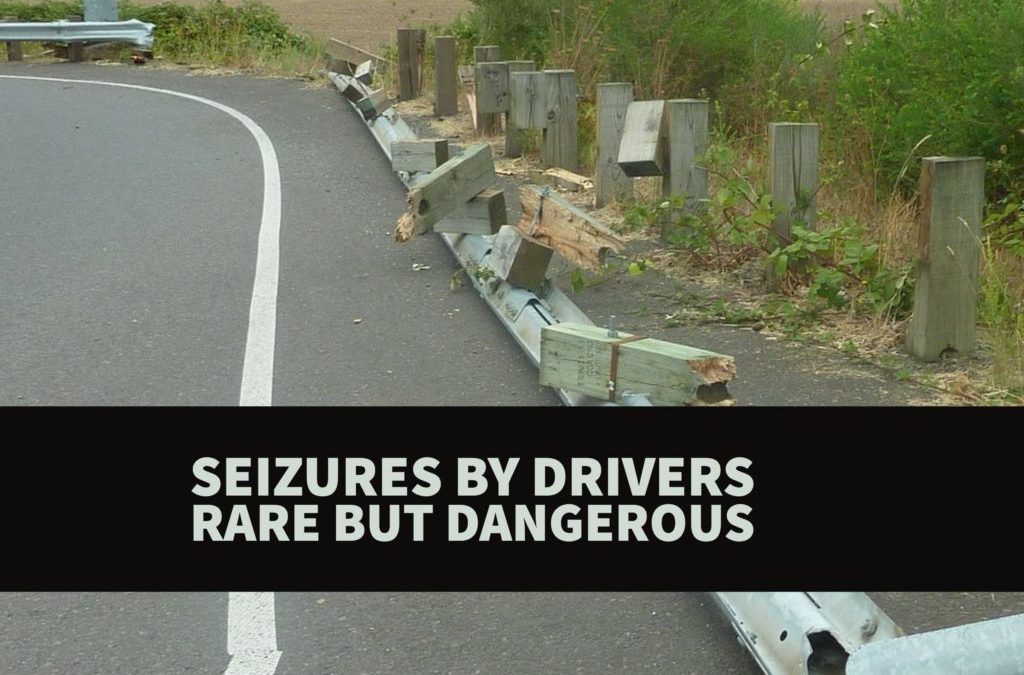 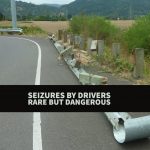 To be safe a driver you must be fully alert and capable of mentally and physically functioning so there’s no danger posed to the driver, passengers and others on the road. Drivers who suffer seizures behind the wheel can cause car accidents that result in serious injuries or deaths. Boca car accident lawyer Joe Osborne says those who suffer seizures shouldn’t drive.

The chances of being struck by a driver suffering a seizure is low. An article in the journal Neurology states that based on certificates of drivers who died in car crashes from 1995 to 1997 very few people suffer seizures before fatal accidents. Of the roughly 44,027 drivers being killed annually in this time frame only 86 of the death certificates (or 0.2%) listed seizures or epilepsy as a contributing factor.

One of the reasons it’s so rare is that states, including Florida, have laws restricting those suffering seizures from driving. Under state law someone with epilepsy can get a license to drive with their doctor’s recommendation if they haven’t had any seizures for two years, according to the Epilepsy Foundation.

Though it may not happen often, drivers suffering seizures can seriously injure or kill others.

In Bay County, Florida, an employee of the county’s road and bridges department was seriously injured in May in an accident caused by an Alabama driver believed to be suffering a seizure, according to WJHG. The Florida Highway Patrol states that the employee was next to an arrow board in a temporary lane closure when he was struck. The employee’s injuries were described as critical.

A car accident involving a driver suffering a seizure killed one and injured others in El Cajon, California, in 2015. The driver of an SUV was exiting an interstate when she apparently suffered a seizure. Her teenage daughter was a passenger and she tried to use the parking brake to slow the car down but the vehicle was travelling too fast. The Lexus rear-ended two cars on the off ramp, killing one of the drivers. A total of six vehicles were involved in the accident, according to NBC San Diego.

The issue of drivers with seizures got a lot of attention in 2012 when the then Secretary of Commerce John Bryson took a medical leave after he claimed a seizure caused him to hit two cars in California, according to ABC News.

Bryson was found unconscious in his car by police who cited him for leaving the scene of an accident after he rear-ended one car, left the scene then struck another. After the first collision Bryson got out of his car, spoke with the occupants then left. About five minutes later he hit another car. He took and passed a blood alcohol test.

According to medical experts interviewed in the story:

Seizures are a neurological disorder and there are different types of seizures.

They cause a temporary disturbance of behavior or consciousness and affect the non-dominant side of the brain, which is on the right for most people.

A complex partial seizure may result in the person appearing to be staring or fumbling, losing awareness of his or her surroundings. If this happens to someone driving they can lose control of their vehicle.

An epileptic seizure can cause a driver to have an accident and possibly drive off in a confused state. The driver may have little or no memory of the incident.

If the driver never had a seizure and had no reason to expect one, such a person might not be negligent if he or she caused an accident. However if a person is violating the law or ignoring a doctor’s advice not to drive, drives anyway, has a seizure and causes an accident then a good argument the driver committed negligence could be made.