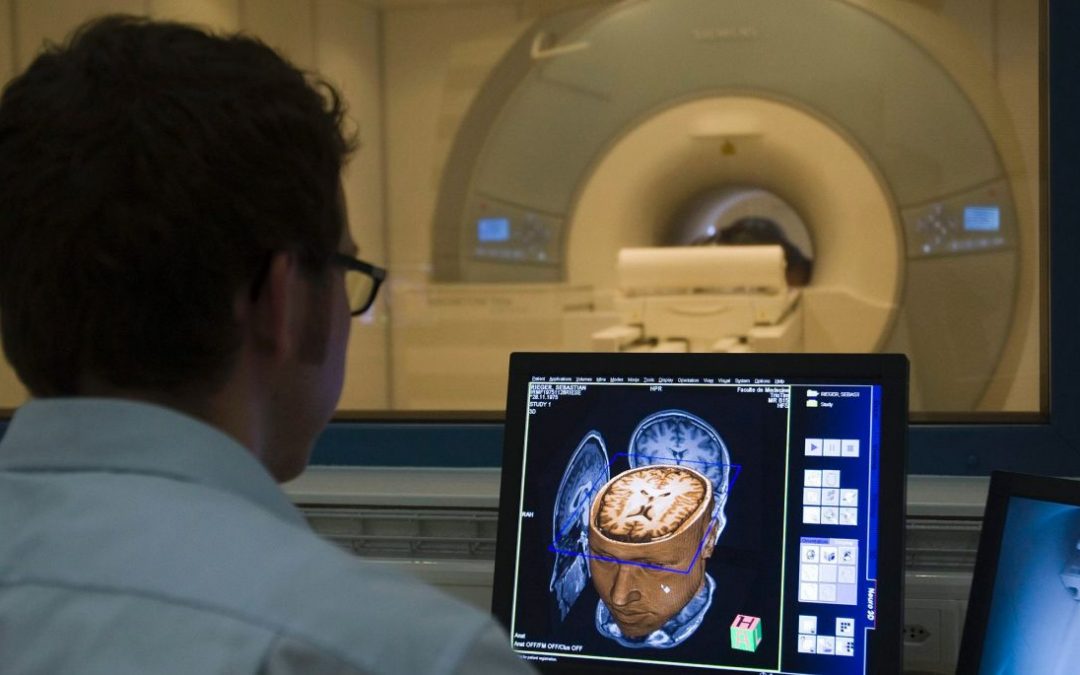 Secret of Epilepsy Discovered in Jerusalem? 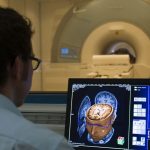 Unable to figure out what causes the neurological disorder, the scientists thought to ask: What causes normal people (or lab animals) not to have it?

Epileptic seizures are caused by abnormal activity in our brain. We know that. Attacks can be unprovoked or can be the result from a tendency that is created, for instance, by head trauma or exposure to certain stimuli. We know that too. We don’t know, however, is why some people are prone to epilepsy and some are not.

But now, happy day, we know what protects the brains of normal mice when exposed to epilepsy triggers, and this could lead to better preventative treatment for the seizure-prone one day.

“We looked at the problem in reverse. We didn’t ask what causes epilepsy. We asked what causes the majority of us to be resistant to epilepsy,” Prof. Hermona Soreq, a neuroscientist at the Hebrew University of Jerusalem, explains to Haaretz.

The ground-breaking study that Soreq led, with scientists from Ben-Gurion University of the Negev and Dalhousie University in Canada, was done on mice, not men, but the same principle probably applies. Both are mammals. Also, conveniently for research, mice can be genetically engineered while students can’t.

The study querying why mice don’t get seizures given the appropriate stimulus used rodents that were engineered to over-produce a molecule that the researchers suspected helped protect the brain. The mice were then administered a chemical that lowers the concentration of the molecule. Lo, they developed an epileptic tendency – the procedure lowered the threshold for spontaneous and pharmacologically induced seizures.

Science has long been puzzled by epilepsy, a riddle brought to the fore following a famous incident on December 16, 1997: Nearly 800 Japanese children were rushed to the hospital presenting violent seizures even hours after watching a particular Pokémon show. The attacks had been triggered by five seconds of bright flashing lights.

No hypothesis has even been suggested in the intervening years as to why so many hundreds of children were affected and only them, while untold numbers had watched the cartoon on television without suffering harm, Soreq says.

It bore further study, as similar epileptic phenomena are not unknown. For instance, susceptible adults driving at night along Highway 65 (Kvish Hasargel – the “ruler road”) in northern Israel may seize when they see lights flashing between the trees as they fly by.

“Light on, light off because of trees – that’s exactly the type of trigger that could cause epilepsy in sensitive people. But most don’t get it,” says Soreq. “The Japanese case was just an extreme example.”

The years passed and the Japanese kiddies grew up and nobody could figure it out. Clearly a fresh approach was needed.

“We tend to research what causes disease and how to prevent it,” Soreq explains. “We don’t ask why most people don’t get sick, though we should. Instead of finding medicines to cure conditions, it would be better to find what protects healthy brains.”

Drawing on her previous work, Soreq suspected that healthy mammals are protected from epileptic seizures by short chains of nucleic acids called microRNAs (miRs) in their brain cells. Her road to proving the hypothesis that a microRNA – specifically one called “211” – protects the brain from epilepsy lay through engineering mice.

The researchers did this by using mice whose brains typically produced unusually high amounts of the protective microRNA, miR-211, unless they were dosed with a specific chemical, the antibiotic doxycycline. (As the scientists explain it, they created a situation of doxycycline-suppressible forebrain over-expression of miR-211.)

“What we did is to prepare a mouse that is normal most of the time, until doxycycline is administered,” Soreq adds.

Normally doxycycline is used to treat syphilis, acne and the like. Indeed, maybe the mice had gorgeous skin under their facial fur after treatment. But the fact that the doxycycline is an antibiotic that is capable of killing bacteria is irrelevant to this story.

The relevant point is that by tweaking doxycycline dosages, the doctors could “turn on” and “turn off” miR-211 production, and test its influence on epilepsy.

The scientists concluded that mir-211 protected the brain from epileptic seizures in the engineered mice. A similar mechanism probably works in men, though it remains to be proved.

The results of this study have been published in the Proceedings of the National Academy of Sciences. Now the hope is that the scientists’ discovery of the role of miR-211 will lead to new treatment for epilepsy.