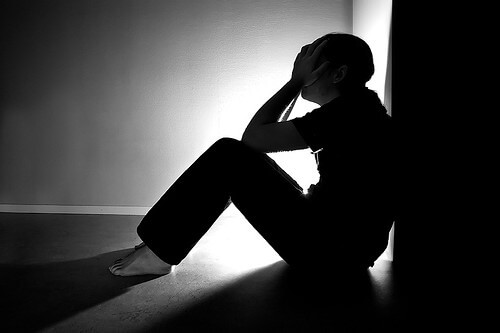 Scientists uncover why some people more prone to major depression 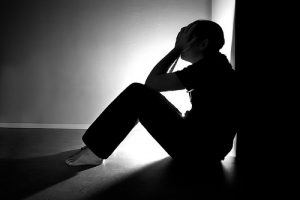 Scientists are beginning to unwrap the biology behind why some people are more prone to major depression and other psychiatric disorders than others when experiencing stressful life events. The researchers found that cellular activity in response to stress hormone receptor activation differs from individual to individual. The study, led by Janine Arloth, Ryan Bogdan, and Elisabeth Binder at the Max Planck Institute of Psychiatry in Germany, also shows that the genetic variations underlying this difference in stress response correlate with dysfunction in the amygdala, a brain region that is an important part of the stress hormone response. Watch the paper’s video abstract.

New evidence suggests that schizophrenics possess mutations affecting genes associated with GABA, a neurotransmitter that relaxes nervous system activity. The analysis, which included the largest sample size to date — comparing the genes of 11,500 people with schizophrenia to 16,500 people without the disorder — also replicated and expanded upon previous research implicating schizophrenia with genes related to the excitatory neurotransmitter glutamate. Neuroscientists Andrew Pocklington, Michael O’Donovan, and Michael Owen of Cardiff University led the study, which did not find significant differences between the two groups in genes unrelated to the central nervous system.

The authors believe that the risk of schizophrenia depends on the total burden of mutations and that no single gene can be blamed for acquiring the disorder. Mutations in genes that can disrupt GABA and glutamate signaling, however, appear more likely than others to be associated with schizophrenia among the most clearly involved.

‘Perturbation of these processes is likely to have a widespread impact on brain function, and only a subset of genetic lesions within these systems may be compatible with a schizophrenia phenotype,’ write the authors. ‘The identification of the mechanisms by which disruption of these processes by genetic mutation leads to psychopathology will doubtless require experimental studies in model systems of high construct validity.’

Thousands of genes have been linked to neurodevelopmental disorders, including autism and epilepsy, complicating attempts to find any one particular drug or therapy that could help patients. One lead from gene sequencing studies is the revelation that many of the genes associated with these disorders converge on a limited number of functional pathways.

Geneticists Sien Braat and R. Frank Kooy of the University of Antwerp argue that one intriguing commonality between neurodevelopmental disorders is a disturbance in the function of GABA signaling, responsible for preventing too much brain activity. Based on research using drugs targeting GABA signaling to treat fragile X syndrome in animal models, the researchers believe that clinical trials using these drugs (already approved for human use) would be worth pursuing for a wider range of neurodevelopmental disorders.

‘Due to the genetic heterogeneity observed, targeted treatment aimed at interference with pathways commonly disturbed in multiple disorders might be the only realistic option,’ write the authors. ‘Results of preclinical trials in several [neurodevelopmental] disorders have shown encouraging results and raised hopes for treatment in patients.’