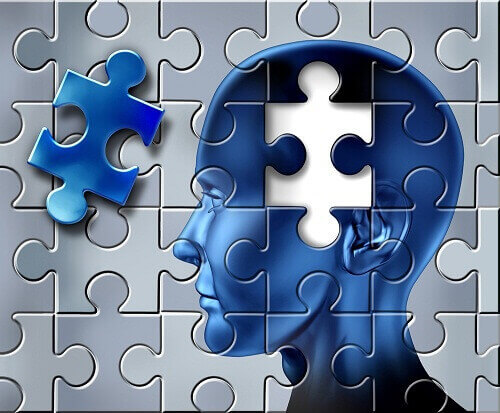 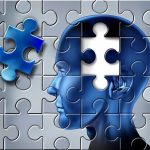 Do you remember Simone Biles’s epic gymnastics floor routine that earned her a fifth Olympic medal? Our brains hold on to memories like these via physical changes in synapses, the tiny connections between neurons.

A new study by researchers at Duke University and the Max Planck Florida Institute for Neuroscience reveals unexpected molecular mechanisms by which these changes take place. Published in advance online Sept. 28 in the journal Nature, the findings could also shed light on how some diseases develop, including certain forms of epilepsy.

“We’re beginning to unlock some of the mysteries underlying both the acquisition of a memory in the normal brain, as well as how a normal brain is transformed into an epileptic brain,” said the study’s co-senior investigator James McNamara, M.D., a professor in the departments of neurobiology and neurology at Duke University.

As we acquire a new memory, the connections, or synapses, between certain sets of neurons strengthen. In particular, the receiving end of a pair of these neurons—consisting of a little nub called a spine—gets a little larger. Researchers have long suspected that a brain receptor called TrkB was involved with the growth of spines when we learn, but the new study confirms that the receptor is indeed crucial and delves further into how it works.

The key technologies that enabled this finding included a molecular sensor that the group developed to track activity of TrkB, and microscopes that allowed them to visualize a single spine in the area of living mouse brain tissue, all in real time. The group also was able to add a tiny amount of signaling chemical, glutamate, at the single spine in order to mimic what happens during learning. This caused the spines to grow.

“The mouse brain has approximately 70 million neurons, and most of them are dotted with thousands of spines,” McNamara said. “So, to be able to model and study the events occurring in a single spine in a single neuron is remarkable.”  Without the TrkB receptor, spine growth did not occur in response to the signaling chemical, the group found.

The team suspected that yet another player, brain-derived neurotrophic growth factor (BDNF), was involved because it is the molecular key to TrkB’s lock. The scientists created a molecular sensor for BDNF and showed that mimicking the signal associated with learning caused the release of BDNF from the receiving end of the synapse. This was surprising because conventional wisdom holds that BDNF is only released from the sending neuron, not the receiving neuron.
The fact that the receiving neuron both discharges BDNF into the gap between neurons and also senses it is “extremely unique, biologically,” said co-senior investigator Ryohei Yasuda, scientific director of the Max Planck Florida Institute for Neuroscience. “One possibility is that BDNF is regulating several surrounding cells at once. We’re interested in following up to understand the exact process.”
Although the experiments were conducted in mice, the interaction between TrkB and BDNF is likely to be important for learning and memory in people, McNamara said.

What’s more, the same mechanisms are likely at play in one of the most common forms of epilepsy, called temporal lobe epilepsy (TLE), which targets brain regions responsible for learning and memory. Some cases of TLE are thought to be caused by a single, prolonged episode of seizures early in life. During the episode, glutamate, the same neurochemical involved in memory is released, but at much higher levels and for much longer times. McNamara’s previous work shows that the TrkB receptor is critical for development of TLE, and last fall his group showed that inhibiting TrkB signaling briefly following the first seizure episode prevents the development of TLE in mice.

McNamara’s group is carrying out additional experiments to understand what happens after TrkB is activated in order for single spines to get bigger. In addition, other mechanisms are likely contributing to TrkB activation in both memory and epileptic episodes, and McNamara’s group is exploring other potential mechanisms.